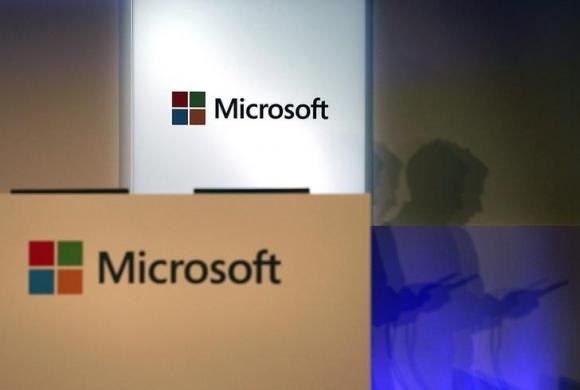 SEATTLE - Microsoft Corp will introduce an automatic biometric sign-in option with its Windows 10 operating system due out later this year, the first time it has offered such a service widely across devices. The feature, called Windows Hello, means users will be able to scan their face, iris or fingerprint to verify identity and access Windows phones, laptops and personal computers. Microsoft, which announced the feature on Tuesday, said users' biometric data would be stored locally on the device and kept anonymous to make sure personal data is safe from hackers. Windows Hello will only be available on new devices that are capable of running the new feature. Chip-maker Intel Corp said all machines incorporating its RealSense F200 sensor will run Windows Hello. The feature is the latest effort from Microsoft to make its products more amenable to natural interaction with users, following its Kinect motion sensor for the Xbox game console and its Cortana personal assistant on Windows phones, a rival to Apple Inc's Siri. - Reuters