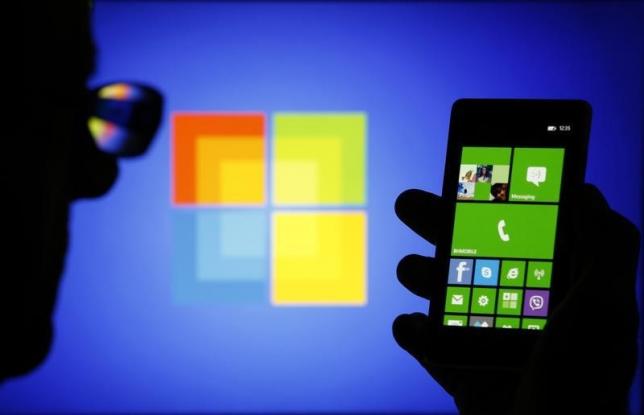 SAN FRANCISCO - Microsoft Corp on Friday unveiled a long-awaited suite of touch-friendly Office apps that allow Windows phone users to work on Word, PowerPoint and Excel documents on their phones with touch commands and to transfer them easily between devices. Test versions of what Microsoft is calling its Office Universal apps are available to download immediately and full versions will be available by the end of the month, Microsoftsaid. Many Office users have waited months for Microsoft to introduce the apps, which adapt their look and commands to the device being used, whether Windows Phone or tablet. Microsoft, in a departure from tradition, has already released similar touch-friendly Office apps for Apple Inc's (AAPL.O) iPad and iPhone, and for tablets running Google Inc's (GOOGL.O) Android. The company's reasoning was that those popular devices, which have dominated mobile computing, represented a bigger and more lucrative market for its Office products than its own Windows mobile devices. Basic functions are free for everyone, but for advanced editing features, users must pay for a subscription to Office 365, Microsoft's cloud-based version of Office. Microsoft is set to release a new version of Office for desktop PCs, and a new version of Windows, later this year. - Reuters