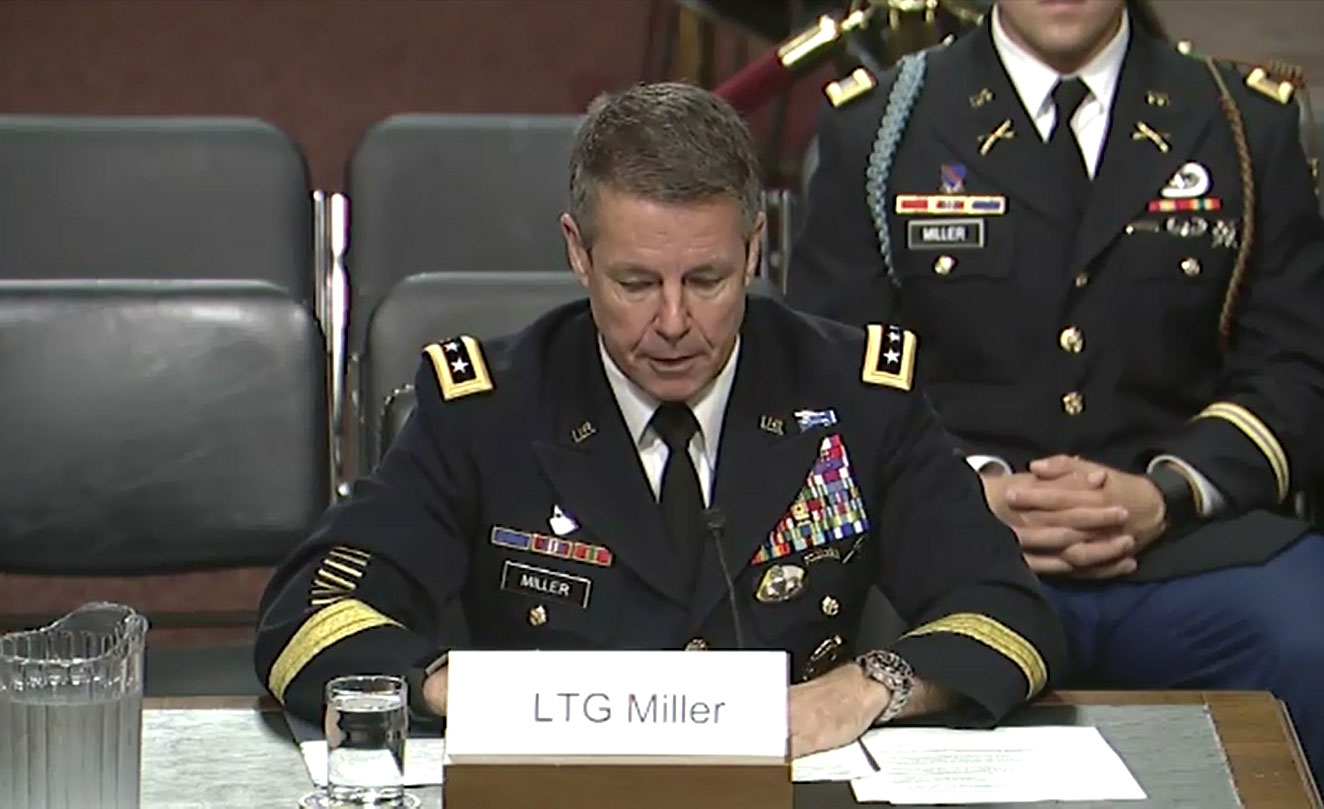 WASHINGTON (92 News) – United States Army General Lieutenant General Austin Miller on Tuesday alleged that a major challenge was the militant sanctuaries in Pakistan that creates hurdles in Afghanistan’s stability. In written remarks to the Senate Armed Services Committee, Lieutenant General Scott Miller said that "we should have high expectations that Pakistan is part of the solution, not just diplomatically but from a security standpoint as well." However, the US general acknowledged Pakistan’s sacrifices and commended its brave army, yet there has been no definite action against Afghan Taliban or Haqqani leaders residing in Pakistan. Gen Miller has said that the US must be careful not to withdraw too quickly, warning that the terror groups will regroup and plunge the country into deeper conflict. He further said that the attention of the US military focuses on the Afghan general election 2019 and subsequent situation after polls. He added that the Taliban could be compelled for compromise by increasing military capabilities. Miller, who led the ground assault during the October 1993 “Black Hawk Down” is now the head of Joint Special Operations Command, unit of elite US commando forces conducting counterterror operations in Afghanistan. Pakistani government has time and again claimed to have broken the back of terrorists yet US says do more Pakistan.