RAWALPINDI (92 News) - An investiture ceremony was held at Corps Headquarters Peshawar to confer military awards on next to kin of martyrs and serving military officers to acknowledge their gallantry acts, devotion and sacrifices during service. 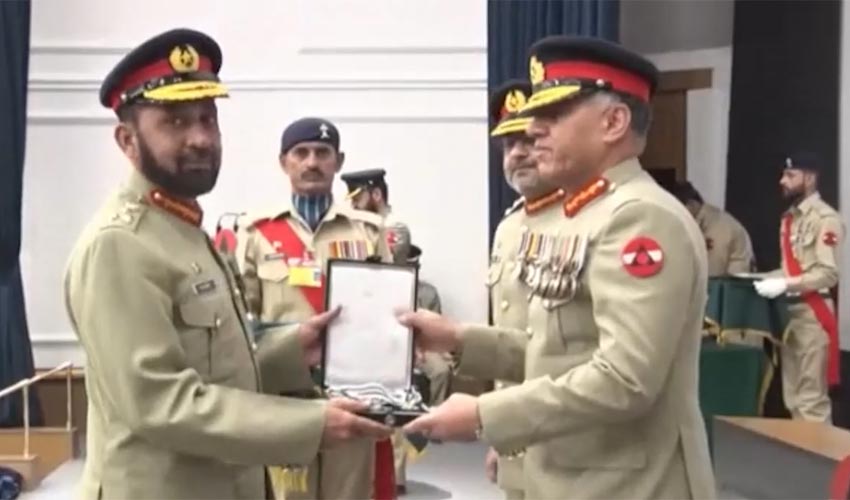 According to a press release issued by the ISPR, Commander Peshawar Corps Lieutenant General Faiz Hamid was the chief guest on the occasion. 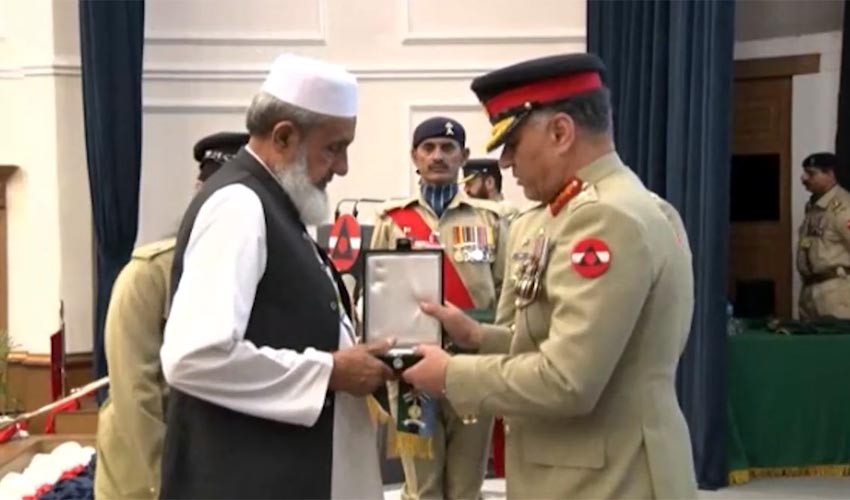