Millions of people in IOK continue to suffer due to lockdown 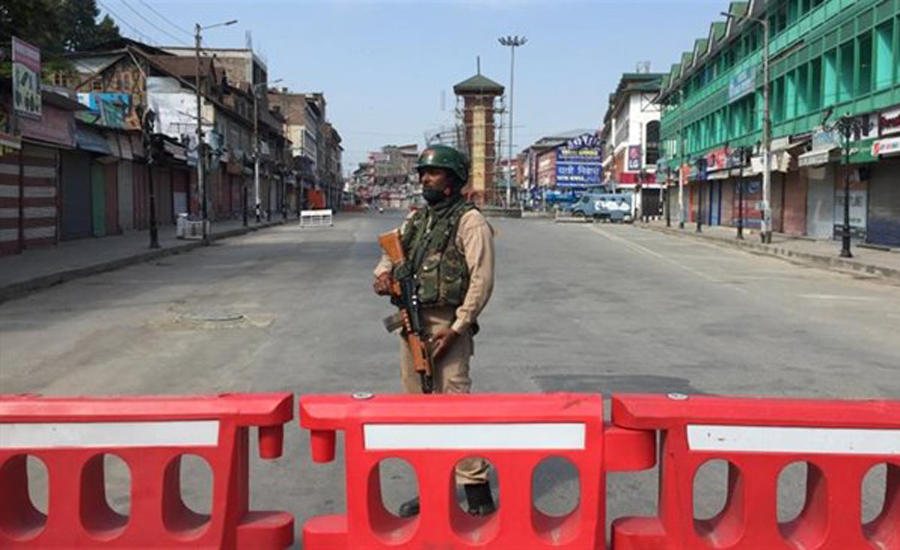 Millions of people in IOK continue to suffer due to lockdown

SRINAGAR (KMS) – In occupied Kashmir, the sufferings of millions of people living in Kashmir Valley and Muslim majority areas of Jammu region continue unabated due to strict military siege imposed by India. Normal life remains badly affected on the 90th straight day, today, in the Kashmir Valley and parts of Jammu due to unrelenting restrictions under section 144 and gag on internet and prepaid cellular services. The occupation authorities despite all-out efforts have failed to engineer normalcy in occupied Kashmir as people continue to observe shutdown to show their resentment against India’s recent actions in the territory. Barring a few hours in the morning and evening, shops and business establishments remain closed most of the time. Public transport is off the roads while students are not attending schools and colleges except those who have to appear in the examinations for 10th and 12th classes. German Chancellor Angela Merkel talking to German journalists who are accompanying her in her visit to India expressed concern for the people of Kashmir and said that the lockdown of the region cannot be supported for long.