Millions will pray for Nawaz Sharif, Inshallah he will be fine soon: Maryam Nawaz 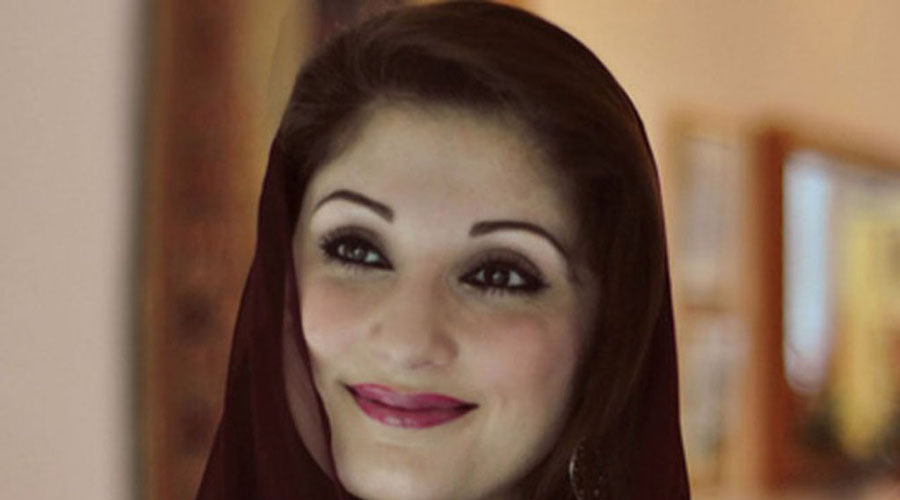 Millions will pray for Nawaz Sharif, Inshallah he will be fine soon: Maryam Nawaz

LAHORE (92 News) – Maryam Nawaz has said that Prime Minister Nawaz Sharif is undergoing open heart surgery on Tuesday. On Twitter, she said that prayers are the most effective and potent medicine. “Millions will pray for him. Inshallah he will be fine.” The prime minister in 2011 had a cardiac procedure called 'Atrial Fibrillation Ablation', during which certain complications occurred resulting in perforation of heart which was in turn treated by open heart surgery. The prime minister for this reason had been visiting his doctor for the follow up. Due to certain recent symptoms, doctors made further investigations. A team of cardiologists and cardiac surgeons after thorough examination scans and tests have decided to go for an open heart surgery. He will be on specific medication for the next three days before his surgery. The recovery period and hospital stay will be one week and he will travel. Inshallah, he will be back to Pakistan as soon as the doctors allow him. She said that prayers are needed for his recovery.