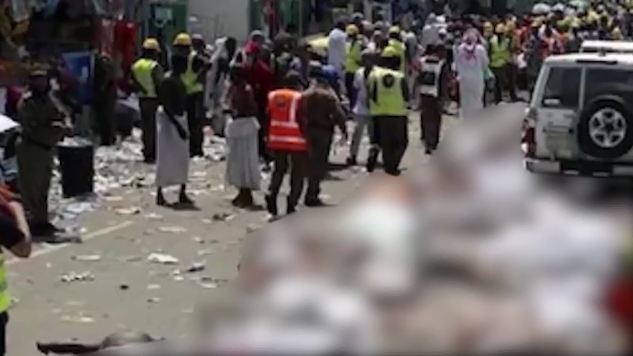 ISLAMABAD (92 News) – The death toll of Pakistani pilgrims following last week's stampede in Mina during the annual Hajj increased to at least 52, while 136 pilgrims remain missing. As the death toll rises to 52, as many as 19 Hajj pilgrims who embraced martyrdom during the incident have been buried in Makkah. At least 12 injured Pakistani pilgrims who have been receiving medical care in different Saudi Arabia’s hospitals. Meanwhile, nine teams have been constituted to trace out 136 missing pilgrims. The Pakistani Hajj mission has directed the monitoring teams to carry out a survey of hotels again, while 335 missing pilgrims have already been traced out. On the other hand, the Saudi government has been requested to perform identification of martyred and injured pilgrims through finger prints.