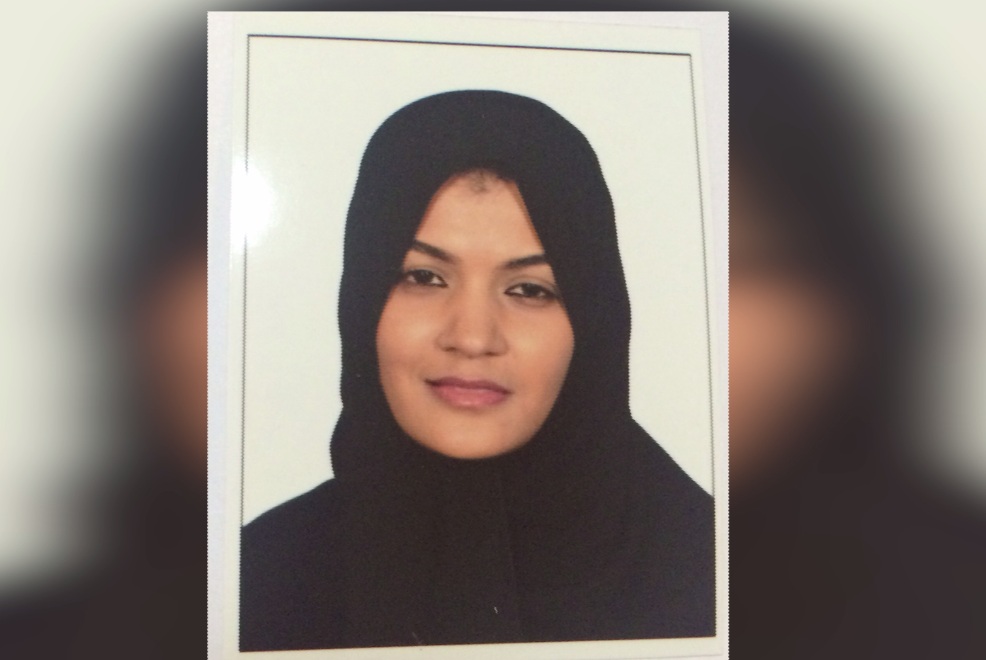 ISLAMABAD (92 News) – The death toll of Pakistani pilgrims martyred in the Mina tragedy rose to 36, while over 300 Pakistanis are still missing in Makkah on Sunday. The worst tragedy in 25 years at the annual Muslim pilgrimage occurred on Thursday during the symbolic stoning of the devil at Mina, just outside the holy city of Makkah, in which at least 769 people embraced martyrdom including 27 Pakistanis and more than 800 people were hurt. The martyred pilgrims include Hafsa, Zarin, Syeda Narjis, Zainab, Madina Bibi, Noor Muhammad, Muhammad Aslam, Muhammad Arif, Abdur Rehman, Shahnaz Bibi, Zar Bibi, Syed Asad Murtaza Gilani, Aziz Mai, Samreen, Tauseef Iftikhar, Siraj Ahmad, Zahid Gull, Sher Afzal, Mahmood Arshad and Rashida Bibi. On the other hand, according to 92 News, 21 people are still missing. Rida Emaan, resident of Lahore’s Pak-Arab Society and an employee of private airline is also missing after Mina incident. Rida along with her two friends namely Khadija and Bushra from Karachi were in Mina to perform Hajj Rida’s mother said that they talked to her daughter day before the incident. On the other hand, Pakistani authorities said that 161 missing Pakistani pilgrims have contacted them. Meanwhile, 92 News has established a cell to reunite the missing pilgrims with their relatives in Pakistan. So far relatives of 27 missing pilgrims have contacted 92 News.