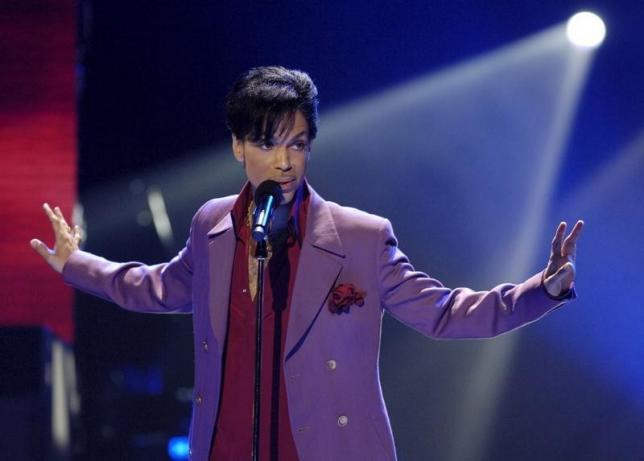 MINNESOTA - Purple reigned as Minnesota Governor Mark Dayton declared June 7 "Prince Day," marking what would have been the late singer and Minnesota native's 58th birthday. The music superstar, known for songs including "Purple Rain" and "When Doves Cry," died on April 21 of an accidental overdose of the powerful painkiller fentanyl at his Paisley Park Studios compound in the Minneapolis suburb of Chanhassen. "Prince, and his music, defined an era," Dayton said in statement. "Minnesotans and our nation mourn the loss of a great artist." In a written proclamation of "Prince Day," Dayton encouraged Minnesotans to wear purple "in honor of The Purple One's enduring legacy." Social media was buzzing over the move, and #PrinceDay was the top-trending hashtag on Twitter in the United States, as numerous celebrities commemorated the singer, whose full name was Prince Rogers Nelson. "Remembering Prince on this special day! May you rest with the best!" tweeted singer La Toya Jackson, the sister of the late pop superstar Michael Jackson, who died in 2009. "Happy #PrinceDay!! Let's celebrate the birthday of one of my favorite artists of all time!" tweeted Debra Lee, CEO of Black Entertainment Television. "He was the perfect blend of funk, rock and soul!!" -Reuters