Minor boy dies due to unavailability of rabies vaccine 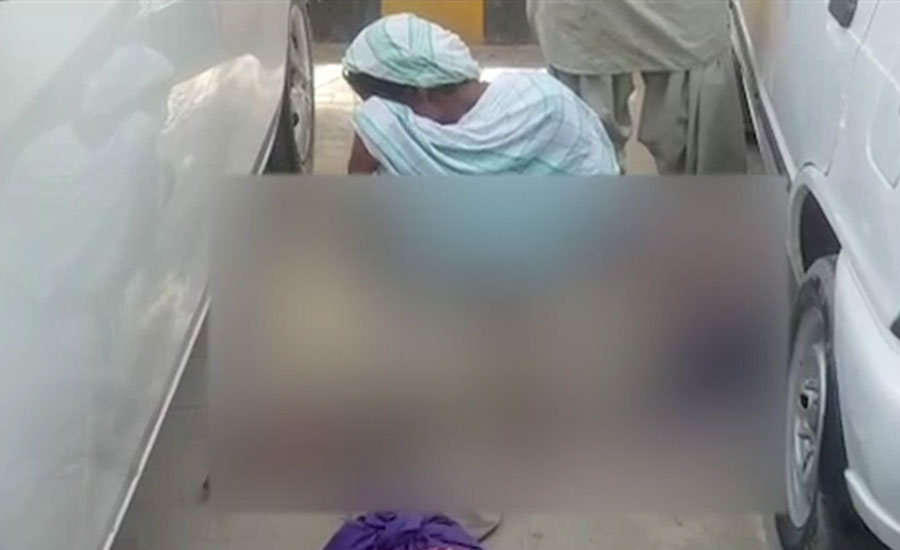 Minor boy dies due to unavailability of rabies vaccine

LARKANA (92 News) – A minor boy who was bitten by a stray dog died of rabies in Larkana due to unavailability of rabies vaccine in hospital on Tuesday. According to the details garnered, 10-year-old Mir Hasan died in the lap of his helpless mother sitting in front of the Larkana commissioner’s office. His mother said her son died as he couldn’t get the anti-rabies vaccine. Initially, according to the woman, her son was taken to a government hospital in Shikarpur where he couldn’t get the vaccine. Then, she brought him to Larkana’s Shaheed Benazir Bhutto Hospital but to no avail, resulting in the death of the boy. Responding to the incident, Sindh Assembly MPA Nusrat Sehar Abbasi said that Children are dying in the hands of mothers, the province was abandoned. “The Allah will ask the rulers of Sindh,” she added. Earlier, a child bitten by a ‘mad dog’ had died due to non-availability of vaccination for rabies. Eight-year-old Rizwan succumbed to the rabies virus after a dog bit him a month prior. The child was admitted in a hospital but after a month’s effort, lost his life battling the disease. Rizwan along with four more people was bitten by a ‘mad dog’ a month back. The child was brought to Karachi after failing to get proper treatment in Larkana and Shikarpur hospital who were suffering from an acute shortage of anti-rabies vaccination.e province.