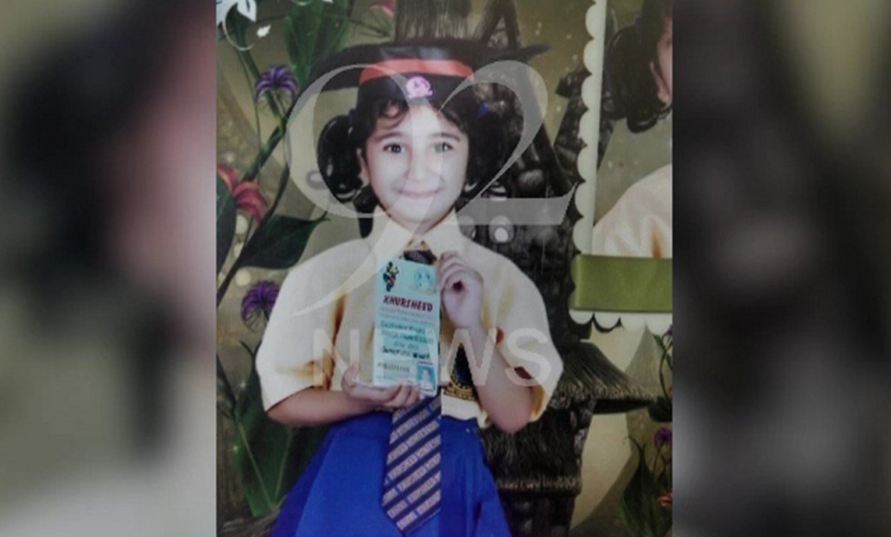 KARACHI (92 News) – The minor girl whose body was found in the underground water tank of a wedding hall in Orangi Town was raped, initial postmortem report revealed.

As per details, a six-year-old girl had gone missing from a wedding in Orangi Town’s Ghaziabad area on January 25 and then her body was found from the water tank of the wedding hall.

Police apprehended at least 10 people including the wedding hall manager, while two of them were released after initial investigation.

Police have also summoned the owner of the wedding hall, while kidnapping and murder charges have been included in the case.