Misbah has not decided about retirement yet, says media director 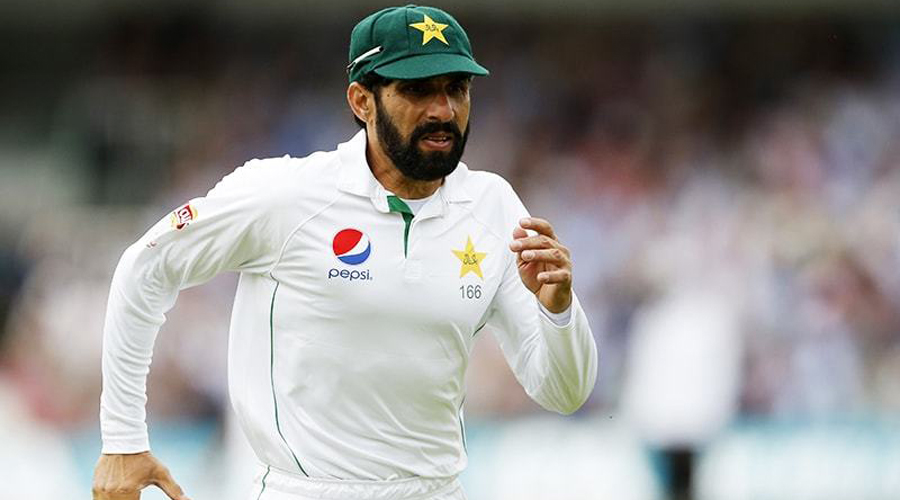 Misbah has not decided about retirement yet, says media director

LAHORE (92 News) – Pakistan cricket team test captain Misbah-ul-Haq has not taken a decision regarding his retirement so far, his media director said on Sunday. Misbah would take part in the Sydney test, he said. Meanwhile, the Australian prime minister has hosted a lunch to honor the Pakistani and Australian cricket teams.