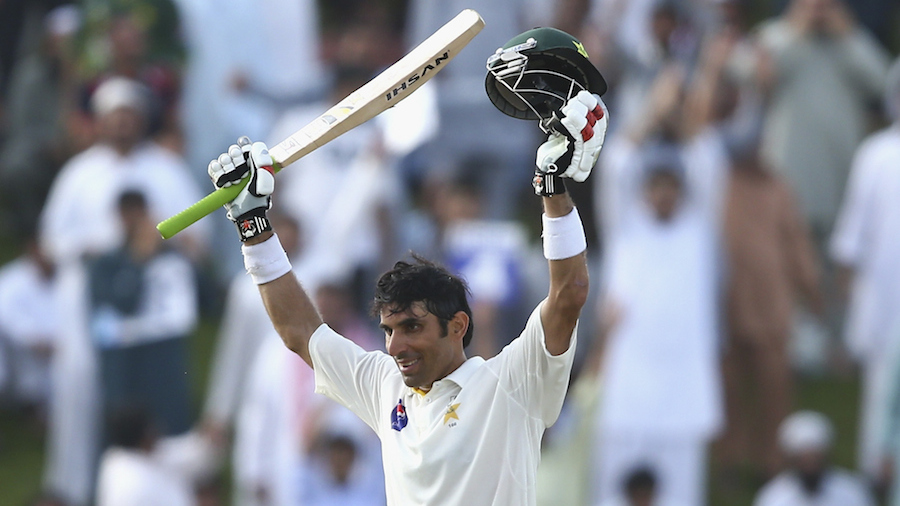 DUBAI (92 News) – Pakistan Test cricket captain Misbah-ul-Haq has won the International Cricket Council’s (ICC) Spirit of Cricket Award. 42-year-old Misbah served as the ODI captain of Pakistan until his retirement in 2015. Notably, Marais Erasmus of South Africa has won the David Shepherd Trophy for the ICC Umpire of the Year 2016. Misbah-ul-Haq has become the first Pakistani to win this award. On the occasion, Misbah-ul-Haq said as a team, we have focused on playing with a positive approach to entertain the fans and challenge the oppositions. He said that being bestowed with the award is an honor for him, adding that the age won’t matter if the players keep themselves fit and they would perform well.