MNA Dawar Kundi will be expelled from party: Imran Khan 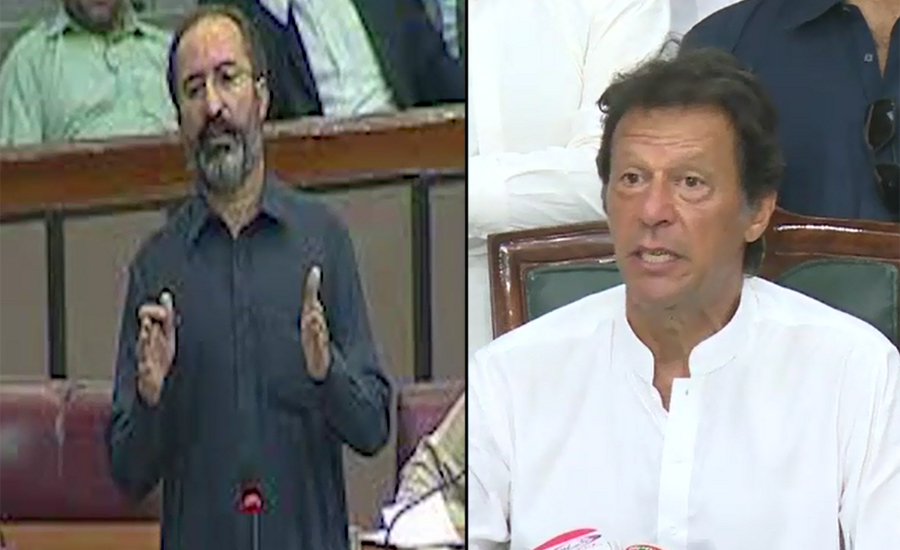 MNA Dawar Kundi will be expelled from party: Imran Khan

LAHORE (92 News) – Pakistan Tehreek-e-Insaf chairman Imran Khan has announced that his party has decided to expel MNA Dawar Kundi for going against the party. In his message, he said that Dawar Kundi has been issuing statements against the party. “The MNA is a liar and he does not attend the party meetings,” he said. The PTI chairman said that the MNA had also violated the party rules. Dawar Kundi had alleged that Khyber Pakhtunkhwa Revenue Minister Ali Amin Gandapur had protected the people who were suspected of being involved in the stripping and parading of a 16-year old girl in Dera Ismail Khan. He alleged that Gandapur was linked to the family that had started the assault on the girl and asked for him to be removed from his post as the minister.