Mob kills and burns woman in heart of Afghan capital 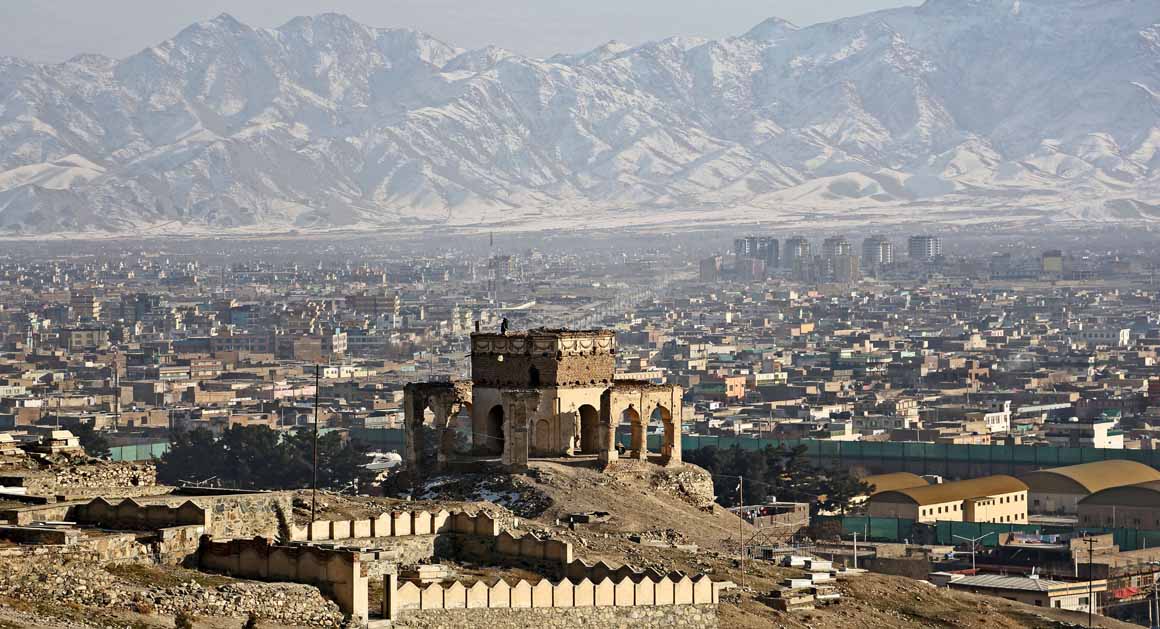 Mob kills and burns woman in heart of Afghan capital

KABUL - A mob in the Afghan capital killed a woman, set her body on fire and threw it into a muddy river in the heart of Kabul on Thursday, a police official said. The motive for the killing, which took place in a busy area of downtown Kabul, was not immediately known, the official said, asking not to be identified because he was not authorized to speak to the media. While Afghanistan is struggling to emerge from the suppression of women under Taliban rule that began in the 1990s, such public attacks, especially in the capital, remain unusual. Women's rights have made gains since the 2001 ousting of the militants, who follow a hardline interpretation of Islamic law, but observers worry that progress is at risk as widespread violence against women persists and women remain under-represented in politics and public life. A 2013 UN report noted that most violence against women goes underreported, particularly in rural areas. Local television news channel 1TV posted what appeared to be footage of the aftermath of the killing on its website and said the mob attacked the woman because she had burned pages from a Koran, Islam's holy book. The family of the victim met the Kabul police's criminal investigation team and said their daughter had been suffering from mental illness for many years, a security official said. The police did not comment immediately on any circumstances that might have led to the attack. A spokesman for the Ministry of Interior confirmed four suspects had been arrested in connection with the attack on his official Twitter account. Human rights groups have raised concerns whether enough was done to stop the mob. "I would certainly hope the government would be trying to arrest and prosecute everyone who was involved and doing an internal investigation into whether the police response was appropriate," said Heather Barr, a senior researcher for women's rights in Asia for Human Rights Watch. - Reuters