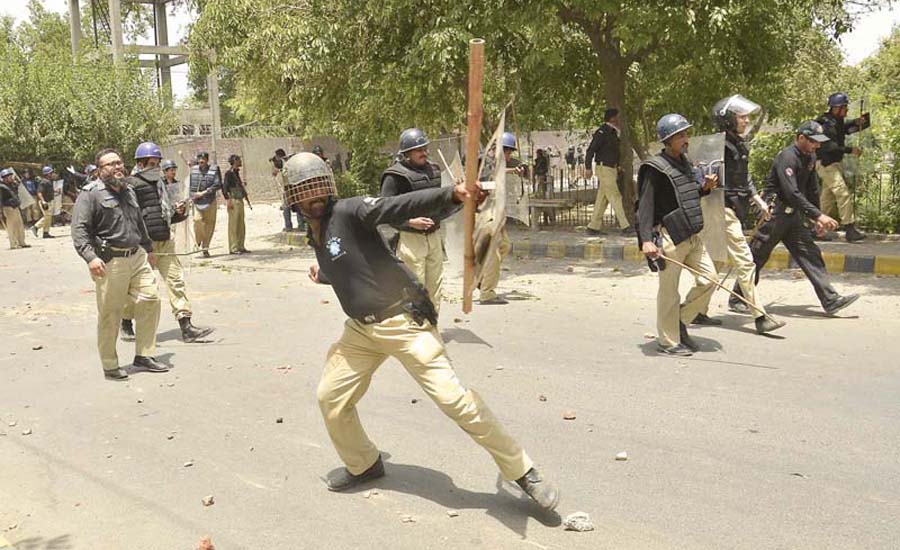 LAHORE (92 News) – The anti-terrorism court cancelled non-bailable arrest warrants for Capt (retd) Usman and DIG Rana Abdul Jabbar soon after their issuance in the Model Town tragedy case on Friday. After the issuance of the arrest warrants, counsels for both police officers appeared before court and tendered their apology. Capt (retd) Usman, in the apology, contended that he was late due to his busy schedule and traffic mess. He requested the court to accept his apology. During the hearing, the court completed cross-examination on the statement of Assistant Sub-Inspector Nazir and Constable Amjad. Former IG Punjab Mushtaq Sukhera, SP Dr Furrukh and other police officers also appeared in court. Counsels for former IGP Punjab Mushtaq Sukhera have already filed a petition seeking exemption from appearance. The court adjourned the hearing until tomorrow.