Moeen Ali gears up for the Virat Kohli challenge 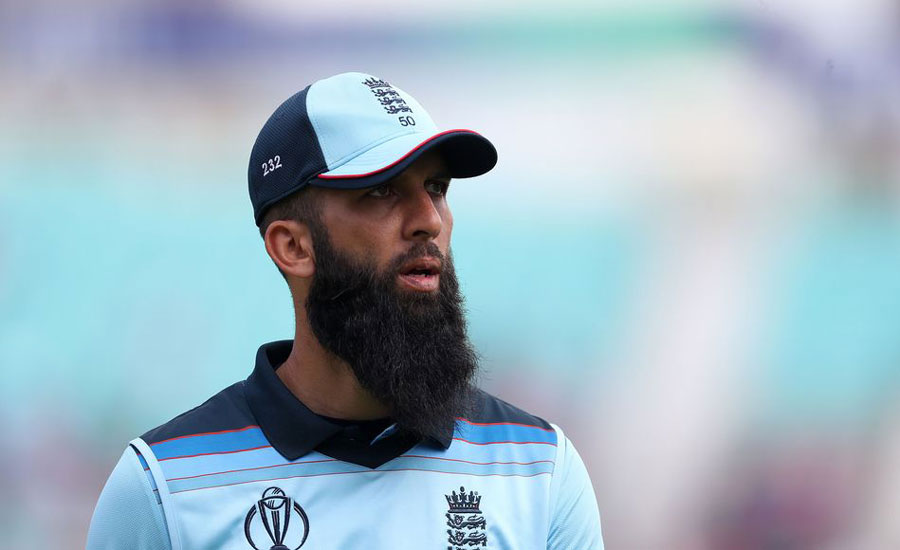 Moeen Ali gears up for the Virat Kohli challenge

LONDON-Moeen Ali, the England all-rounder, is eyeing the prized scalp of Indian captain Virat Kohli, as England face India in their penultimate league match of the ICC Men's Cricket World Cup 2019 at Edgbaston on Sunday. Ali believes that his first-hand experience of playing under Virat Kohli in the Indian Premier League will come in handy, as he looks forward to the challenge of bowling to his Royal Challengers Bangalore skipper on Sunday. "We have known each other since our under-19 days but over the past couple of years, at Royal Challengers Bangalore, we have become good friends," Moeen wrote in his column for The Guardian. "Virat knows he’s there to score runs for India, while I’m here to get him out (or score some myself). It means a lot to get a player like him out but you can still be friends trying to do it. I grew up playing against friends and cousins in the park and it was some of the most competitive cricket I have played. The key here is respect," he added. England, having lost their last two games, find themselves in a must-win situation against India on Sunday. The all-rounder reflected on his team's disappointing results. "The defeats to Sri Lanka and Australia have hurt us. Australia outplayed us in the first 10 overs of each innings at Lord’s and some days you can take losing to the better side. But the Sri Lanka game at Headingley is one that still eats away at us a bit because, to be honest, there is no way we should have lost that match." Ali faced criticism after having got out to Dhananjaya de Silva in an attempt to hit a second consecutive six at Headingley. The 32-year old defended his shot selection, but accepted that he should've executed it better. "When I got out attempting a second six in a row, I walked off knowing people were going to get stuck into me. I targeted Dhananjaya de Silva and if I had cleared the fielder – a metre in difference – our chase would have got that bit of extra momentum. And to be honest, I’d still rather get out playing that shot than the one against Australia, trying to guide a single only to edge behind when the ball seamed." Ali also hoped for Jason Roy's availability for the crucial encounter, as the latter has been on the sidelines due to a hamstring injury. "Clearly he’s been missed both individually and as an opening pair with Bluey (Bairstow). We all hope Jason is fit for Edgbaston on Sunday."-ICC