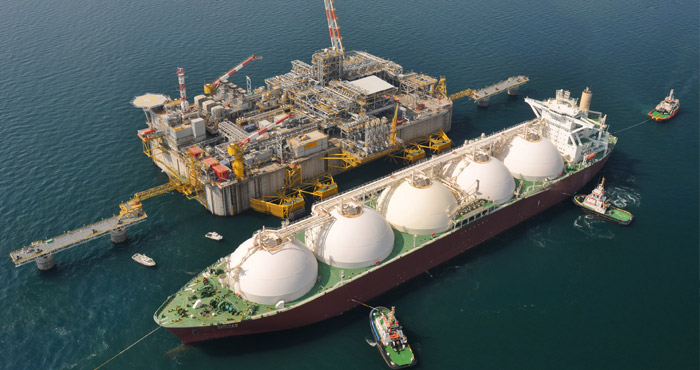 SYDNEY - Monaco has raided the homes and offices of oil company Unaoil after a UK request for assistance in an investigation into alleged corruption involving foreign companies in the global oil sector, the principality said in a statement. Monaco said in the statement on its government web site that it had received an urgent request for international judicial assistance in criminal matters from Britain's Serious Fraud Office (SFO). A joint report by Australia's Fairfax Media and the Huffington Post reported that the US Department of Justice and anti-corruption police in Britain and Australia have launched a joint investigation into the activities of Unaoil. Monaco-based Unaoil could not immediately be reached for comment, but the report quoted the company as denying any wrong doing. Unaoil said on its web site it provided industrial solutions to the energy sector in the Middle East, Central Asia and Africa. The media reports, citing hundreds of thousands of emails, also link several multinationals to corrupt practices including claims of bribery and rigging contracts to win oil contracts in countries such as Kazakhstan and Iraq. The Australian Federal Police did not immediately respond to a request for comment. The US Department of Justice cited its policy of declining to confirm nor deny whether a matter is under investigation and declined to comment further. Britain's SFO could not immediately be reached for comment. Australian companies WorleyParsons (WOR.AX) and Primary Health Care, both named in the media reports, denied any relationship with Unaoil. -Reuters