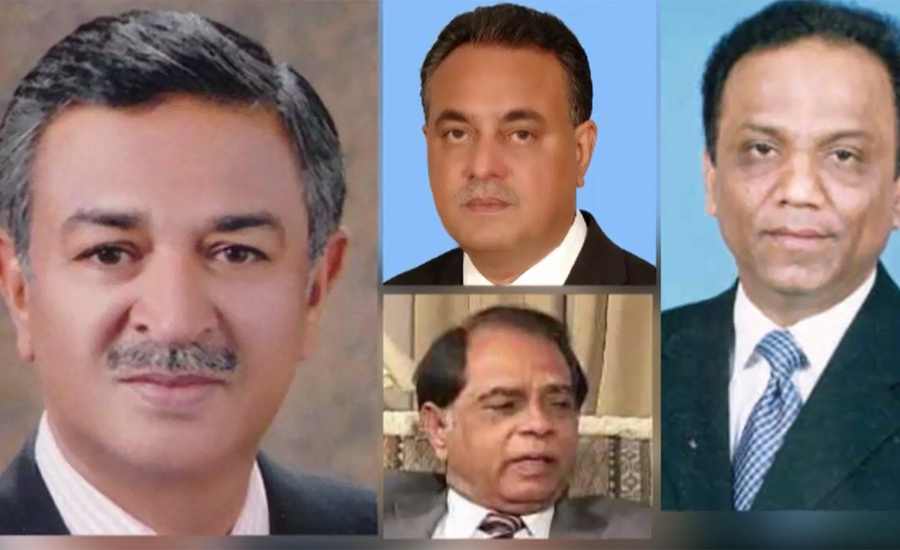 KARACHI (92 News) – An anti-terrorism court issued arrest warrants for four leaders of the Muttahida Qaumi Movement-Pakistan (MQM-P) on Friday. The warrants have been issued for Babar Ghauri, Khawaja Sohail Mansoor, Ahmed Ali and Arshad Vohra. The FIA has received the warrants issued by the ATC. According to FIA, the four individuals were issued notices repeatedly but had failed to appear for investigation. A money laundering case was registered against the MQM leader and the party’s charity wing Khidmat-e-Khalq Foundation (KKF) in Karachi in 2017 but the case was then transferred to the Counter-Terrorism Wing of the FIA in Islamabad.