RAWALPINDI (92 News) – Ayyan Ali's formal indictment was delayed till July 27, after she was presented before the customs court on Monday. As per details, the proceedings for her indictment could not be initiated due to absence of the judge. Customs judge Rana Aftab Ahmed was on leave as a result of  which the hearing of the case was adjourned for 15 days. The model was brought into the court from Adiala jail in armored vehicle in wake of security concerns. The suspect will be presented before banking court’s judge Sabir Sultan who as duty judge will decide the date for next hearing. On reaching the court, Ayyan Ali was also presented Eid gifts by one of her fan. 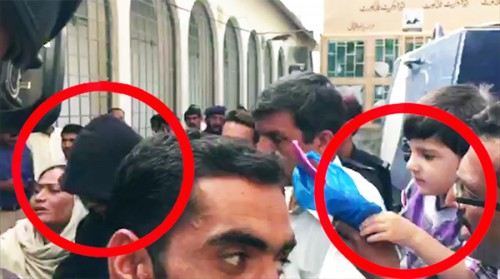