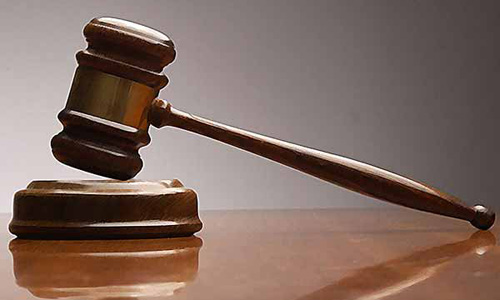 Sardar Ishaq advocate, the defence counsel, stated that the Customs officials have completed the investigations. “Ayaan Ali is 22 and a bachelor. She should be released on bail.”

Farhat Nawaz Lodhi, counsel for the Customs Department, said that Ayaan Ali’s activities at the airport were suspicious.

He said that the accused could be fined Rs 500 million for smuggling Rs 50 million.