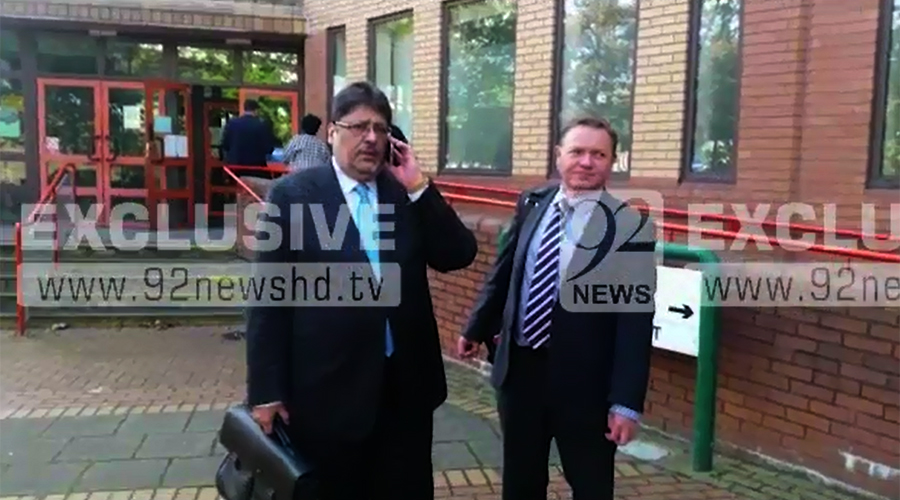 LONDON (92 News) – A Hammersmith court has ordered Sarfraz Merchant, the main character of the money laundering case against MQM London leaders, to submit his reply by November 28. Meanwhile, London police have sought more time to investigate the case. The court ordered the police to appear with the record on November 28. Sources revealed that counsels for Sarfraz Merchant contended that the millions of pounds seized during the case be released. The police stated that it was not possible till the completion of the investigation. The Scotland Yard is investigating the money laundering case against MQM London leaders Muhammad Anwar, Tariq Mir and Altaf Hussain.