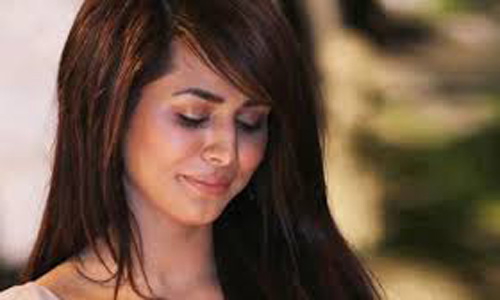 RAWALPINDI (92 News) – Special Customs Court Judge Mumtaz Hassan Chaudhry rejected the bail plea of supermodel Ayyan Ali in the money laundering case on Monday. Ayyan Ali tendered an apology, saying that she was unaware about the law that a passenger cannot carry an amount exceeding $10,000 to a foreign country. Sources revealed that a high-profile personality had met Ayyan Ali on her request.