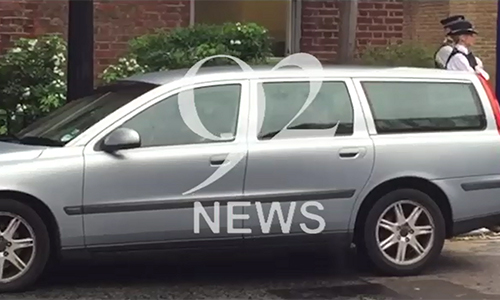 LONDON (92 News) – The London police extended the bail of MQM chief Altaf Hussain till February 2016 in the money laundering case on Monday. He was interrogated about the money laundering and Dr Imran Farooq murder case in the police station for five hours. Later, he presented medical certificates to the London police and requested extension in his bail. Earlier, he was brought to the police station from the rear door. An Urdu translator had been arranged for the interrogation. MQM leaders Farooq Sattar and Barrister Farogh Naseem were also present.