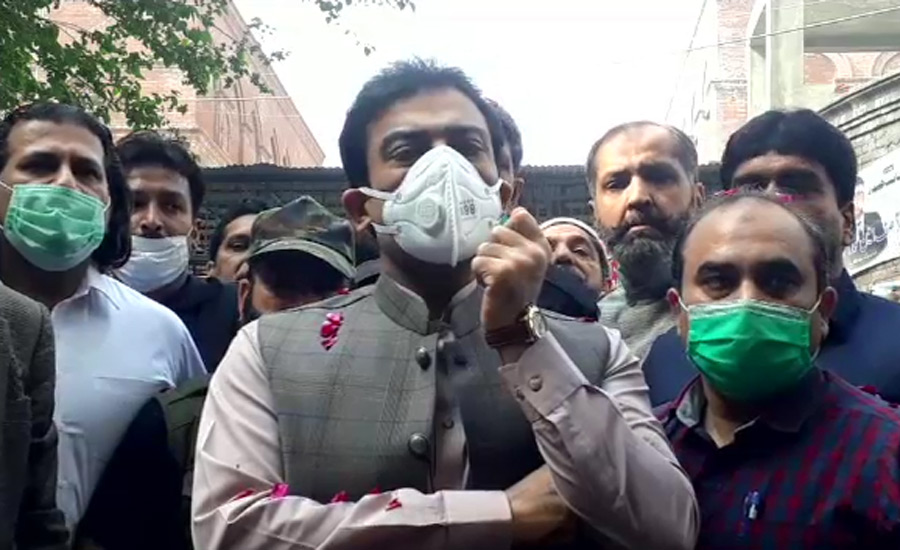 LAHORE (92 News) - The National Accountability Bureau (NAB) has challenged the bail of PML-N leader Hamza Shehbaz in a money laundering case in the Supreme Court (SC).

In the petition filed in the top court, the anti-graft watchdog body has sought annulment of the February 24 decision of the Lahore High Court (LHC) and cancellation of Hamza’s bail.

The petition states that the LHC ignored the facts. The case against Hamza Shahbaz Sharif is not a case of hardship and granting him bail is hampering the NAB inquiry.

NAB’s petition states that the bail of Hamza Shahbaz cannot be upheld in the eyes of the law.

On February 24, the LHC granted post-arrest bail to PML-N leader and Opposition Leader in the Punjab Assembly Hamza Shahbaz in the assets beyond means case.

A two-judge bench of the high court directed him to furnish two surety bonds worth Rs1 million each to secure the bail. The court ordered that Hamza be set free if he is not required to be detained in any other case.

The court approved his bail after hearing arguments of his lawyers and the NAB prosecutor.