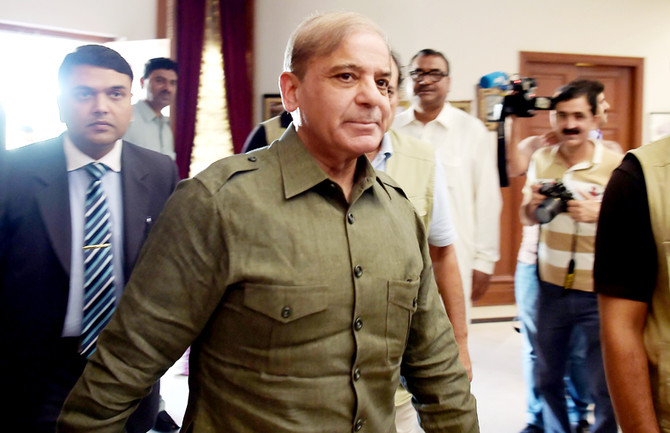 LAHORE (92 News) – The National Accountability Bureau (NAB) has summoned Pakistan Muslim League-N (PML-N) President Shehbaz Sharif in a money laundering case today (Friday). According to the details garnered, the NAB has sought details of properties inherited by the PML-N leader. The accountability bureau has said that between 1998 to 2018, Shehbaz’s family assets grew from Rs23 million to Rs549 billion. “As a public office holder Shehbaz needs to explain the increase in his assets,” NAB said. The NAB has also asked Shehbaz to submit bank details along with the loan taken from Barclays between 2005 to 2007. During his appearance before the NAB, he will provide the details of their agriculture income from 20008 to 2019. He has been asked as how his family’s assets increased to 569 billion from 23 billion from 1998 to 2018. He has been directed to furnish the sources of huge transactions made into the accounts of his family members.