Money laundering case to be taken to logical conclusion in a week: CJP 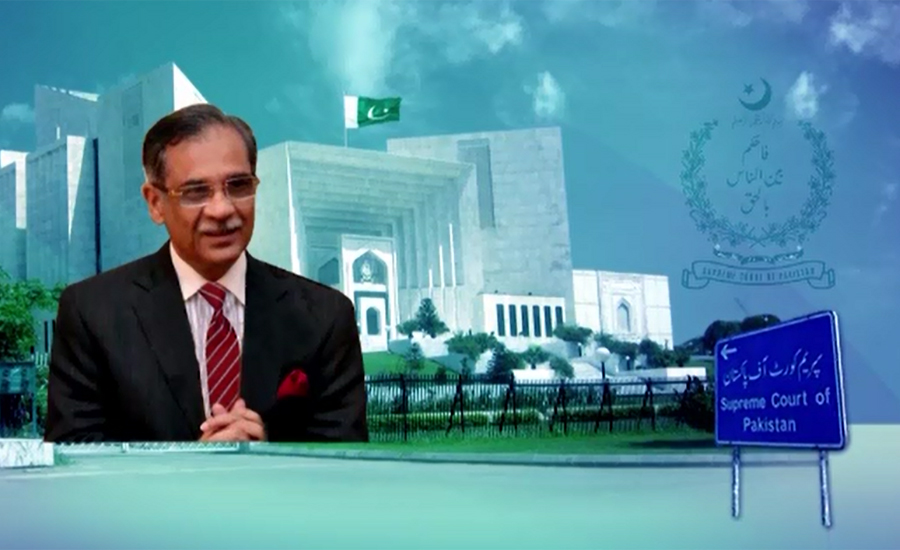 Money laundering case to be taken to logical conclusion in a week: CJP

ISLAMABAD (92 News) – Chief Justice of Pakistan Mian Saqib Nisar on Saturday remarked that the case of money laundering through fake accounts will be taken to logical conclusion in a week. The court also rejected the plea to make Nawaz Sharif a party in the case, asking the petitioner to provide proofs to the JIT. During the hearing, he said that JIT had started receiving information and they are waiting for the report. The CJP remarked that Omni Group will compensate the loss of banks. He said that Nimar Majeed will again be arrested if the family did not cooperate with the investigators. The court also summoned the details of the issues settled with banks.