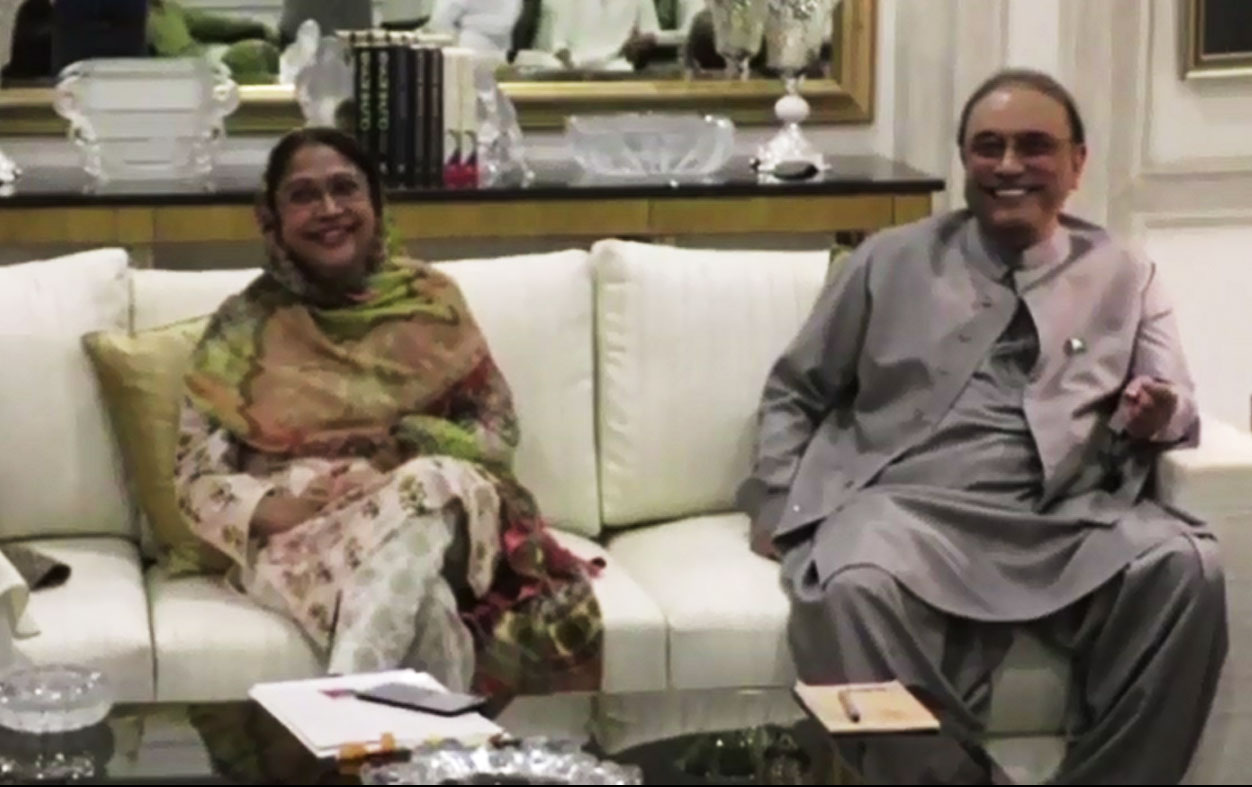 ISLAMABAD (92 News) – The Federal Investigation Agency (FIA) summoned former president Asif Ali Zardari and his sister Faryal Talpur to appear before joint investigation team (JIT) in money laundering case. As per details garnered, Zardari and Faryal were issued notice for presenting themselves before the investigation team probing the money laundering case on August 4 in the headquarter of the FIA. Their lawyers had already recorded the statements on their behalf. They both have been directed to record their statements before JIT in fake accounts case. It is to be mentioned here that Asif Ali Zardari, Faryal Talpur and their associates are accused of sending Rs35 billion abroad through fake accounts after which, their names were placed on Exit Control List (ECL). On the other hand, the shocking revelations came on surface during the investigations of the fake accounts. It was reported that only CNICs were used to the open fake accounts. The probe further revealed that the signatures were not found on the opening forms of the account holders. The FIA authorities conducted the forensic tests of the signatures of two fake accounts holder. Earlier, their names were placed on ECL after reports emerged that the FIA was carrying out an inquiry against them for their alleged involvement in a multi-billion money laundering scam, charges they deny. The Supreme Court of Pakistan directed the FIA to summon the suspects after the July 25 General Election as Asif Zardari and Faryal Talpur stated through their lawyers that they were busy in their election campaign.