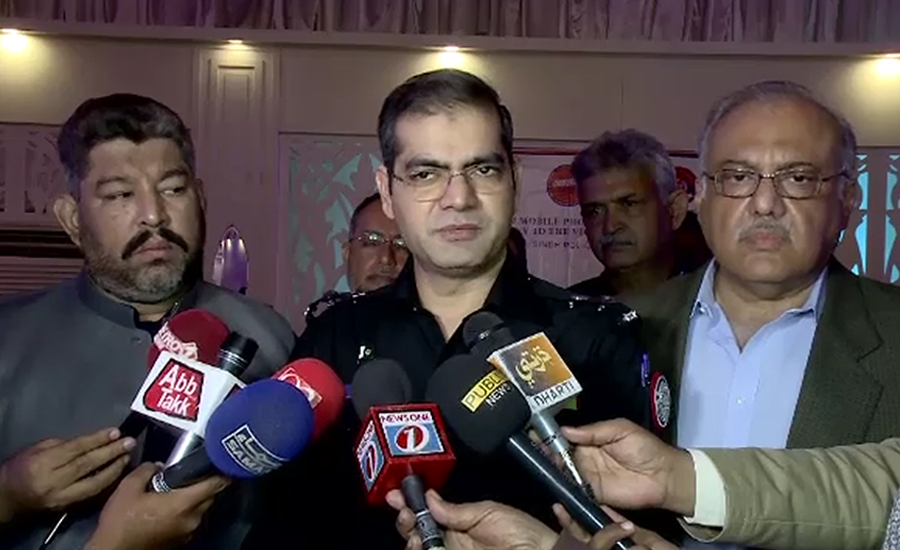 KARACHI (92 News) – Malir SSP Irfan Bahadar disclosed that more arrests have been made in the Chinese consulate attack. Addressing a ceremony held to return the snatched mobile phones on Saturday, the Malir SSP said that arrests were made in Khuzdar on the information provided by the arrested terrorists. He said that a huge quantity of weapons and other equipment were also recovered from the accused. The Malir SSP disclosed that a joint investigation team (JIT) had been formed to investigate the five arrested accused. He said that the accused belong to the banned outfit Baloch Liberation Army. “We have also traced a network of the BLA in Karachi,” he said. Over 50 snatched mobile phones were returned to the people during the ceremony.