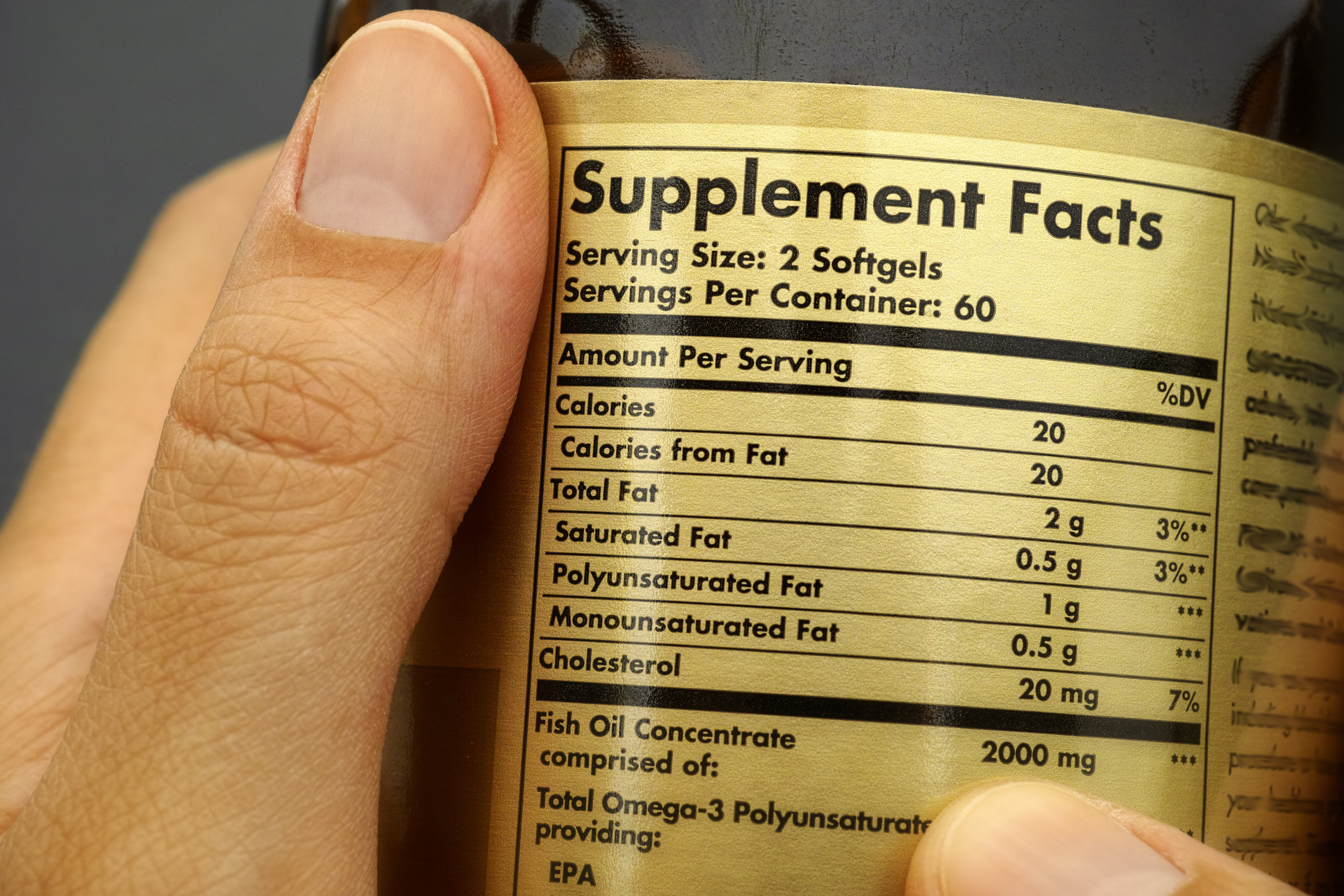 LONDON (Reuters ) - Omega-3 fatty acids have long been touted as heart healthy, but taking them in supplement form does little to protect against heart disease, a large new analysis suggests. The study combined data from 112,059 patients who took part in 79 smaller randomized trials. Researchers found that supplementation with omega-3s had little or no effect on the risk of death, heart attack or stroke. Omega 3 supplements did, however, have some benefit in that they helped to reduce triglyceride levels. But the downside to that was they also reduced levels of so-called good cholesterol, HDL, according to the findings published in the Cochrane Library journal. The results were not especially surprising to the team that performed the analysis. “When I look at our findings, what amazes me is how long we have believed in the effect of omega 3 fats . . . on heart and vascular health,” said senior author Lee Hooper, a dietician and researcher at the Norwich Medical School of the University of East Anglia in the UK. “The trials are very consistent. The highest quality trials published over several decades consistently show that there is little or no effect on whether we experience heart disease, stroke or arrhythmia,” she said. Hooper and her colleagues looked at data from randomized controlled trials that followed patients from one to six years. The analysis did find a benefit from consuming canola oil and nuts, especially in preventing heart arrhythmias. But, Hooper said, the effects were small. For example, 143 people would need to increase their intake of canola oil to prevent one person from developing this heart condition, she said. And 1,000 people would need to increase their canola oil or nut consumption to prevent one person from dying from heart disease or having a stroke or heart attack. Even though the data did not show a benefit from omega-3 supplements in terms of heart attack and stroke prevention, Hooper isn’t ready to tell everyone to toss their pills. That’s because “omega 3 supplements do reduce triglycerides, and if people have been prescribed omega 3 - fish oil - capsules by their doctor, they should continue taking them,” she said. “For the rest of us, taking omega 3 will not protect our hearts.” Because the studies combined in meta-analyses tend to be heterogeneous, the findings aren’t as strong as a single large study would be, said Dr. Zhaoping Li, a professor of medicine and director of the Center for Human Nutrition at the David Geffen School of Medicine at the University of California, Los Angeles, who wasn’t involved in the study. Beyond that, Li said, the studies are relatively short and it would therefore be hard to see a difference in endpoints such as heart attack, stroke and death. “I think the jury is still out in terms of long term benefits,” Li said. Moreover, “you can have people consuming vastly different diets in the studies, “ Li noted, and that’s important because supplements are more likely to have an impact in people who are getting little omega-3 in their diets. In the end, the study “does not change my practice,” Li said. Dr. Michael Blaha, who also wasn’t involved in the analysis, said it simply confirms his previous opinions about omega-3 supplements. “I’m not too surprised by the results,” said Blaha, director of clinical research at the Johns Hopkins Ciccarone Center for the Prevention of Heart Disease in Baltimore, Maryland. “We’ve seen a trend towards negative outcomes in studies of these supplements. And overall, there’s not a lot of reason to be supplementing a healthy diet with over-the-counter products.” It’s not that omega-3s aren’t important, Blaha said. “But the public health recommendation has to be to get them through foods rather than dietary supplements,” he said.