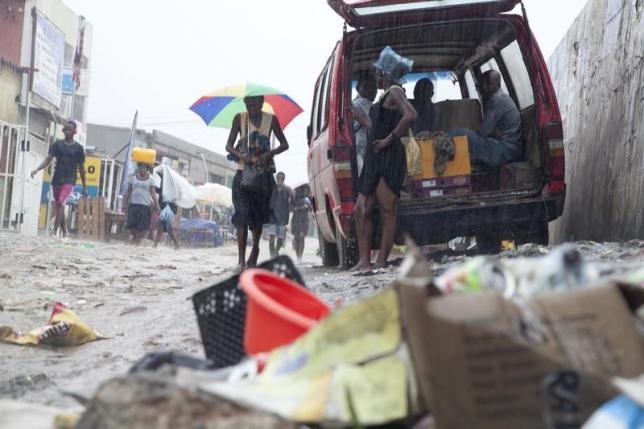 LUANDA - Fifty-one people have now died in a yellow fever outbreak in Angola, less than two months after it started spreading in the capital, the national director of health said.

Health experts say the outbreak has been exacerbated by a breakdown in sanitation services and rubbish collection in Luanda and other cities, leading to an increase in the mosquitoes that carry the disease.

A total of 240 people were now infected, the southern African country's top health civil servant Adelaide de Carvalho told a forum over the weekend. More than 450,000 people had been vaccinated in the capital, out of a target of nearly 1.6 million, she added.

City authorities have slashed their budget for rubbish collection to cope with a budget crisis, leaving piles of waste building up in poorer suburbs including Viana, where the first case of yellow fever was reported in late December.

There has also been an increase in malaria, cholera and chronic diarrhea, health officials say. Many sanitation contractors say they have not been paid, or are struggling to import equipment because of foreign exchange shortages.

Angola relies on crude exports for around 95 percent of its foreign exchange earnings and a 70 percent decline in oil prices since mid-2014 has hobbled Africa's third largest economy, sending the kwanza currency plummeting. Yellow fever symptoms include severe headache, nausea, vomiting and fatigue, according to the Centre for Disease Control and Prevention. -Reuters