More women may be experiencing depression during pregnancy 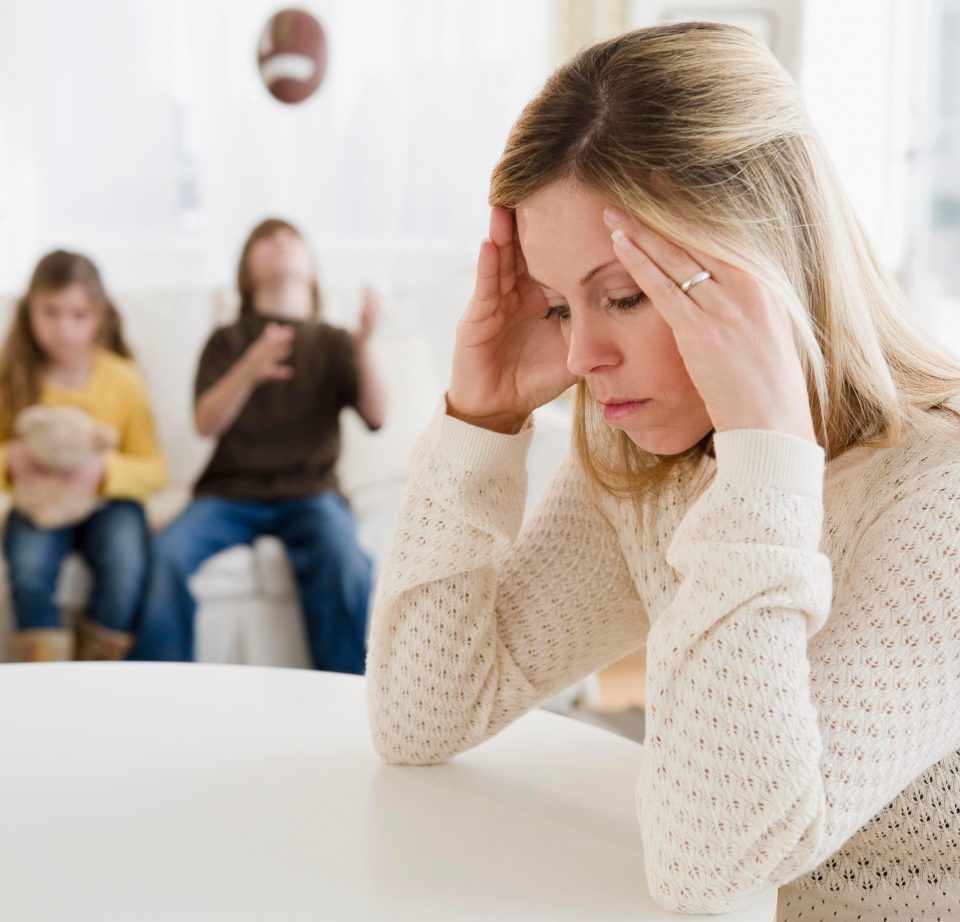 More women may be experiencing depression during pregnancy

LONDON (Reuters ) - Today’s moms-to-be are more likely than women from their mothers’ generation to become depressed while pregnant, a study suggests. Stresses of the modern world may be driving the increase, said the study’s lead author Rebecca Pearson, a lecturer in psychiatric epidemiology at the University of Bristol in the UK. “Our data suggest that the symptoms driving the increase in total scores were those related to feeling overwhelmed and stress and anxiety rather than feelings of being down and unmotivated,” Pearson said. “This supports theories that it is potentially a consequence of the fast-paced modern world.” While postpartum depression is a well-known problem, in the past decade there’s been a paradigm shift to recognizing that symptoms usually appear before the baby is born, said Dr. Priya Gopalan, chief of psychiatry at Magee-Womens Hospital of the University of Pittsburgh Medical Center. “What we traditionally called postpartum depression actually starts in the third trimester,” said Gopalan, who is not affiliated with the new research. “The paradigm shift has done away with all the myths that have been perpetuated about pregnancy being a happy time for all moms.” As reported in JAMA Network Open, Pearson’s team compared 2,390 women who had babies in the early 1990s to 180 women of the next generation who were either daughters of the original group or were partners of sons of the original group. The average age in both sets of women was about 22 or 23 years. Among the older generation, 408, or 17 percent, had high scores on depression screening tests, as compared to 45, or 25 percent, of the current generation. Daughters of women who became depressed during pregnancy had an especially high risk of developing prenatal depression themselves. In fact, they were three times as likely to develop prenatal depression as women with mothers who did not become depressed in pregnancy. Factors that Pearson suspects are driving higher rates of depression in the younger generation include, “the rise in the female work force putting pressures on young women to juggle families and careers, social media and the internet , which can increase social comparisons and information overload, financial pressures, especially house prices and the need for joint incomes to afford life in the UK, and less family and community support and increased pressures on intimate partner relationships.” Are findings in British women applicable to American women? “Absolutely,” Gopalan said. “We have definitely seen increased rates of depression over time. This is a thing in the US as well.” Gopalan and other experts now recommend that women who develop depression during pregnancy get treatment, including medication if needed, to protect both the women’s health and that of their babies. “We have lots of studies that have come out in the last three years comparing depressed moms who didn’t get treatment to those who were depressed but did get treatment,” Gopalan said. “We now know that depressed moms who take medication have babies that do better in terms of development. Depressed moms (without treatment) just don’t bond with their babies like non-depressed moms would.” Like Pearson, Inger Burnett-Zeigler believes that a lot of younger women’s depressive symptoms are driven by anxiety. “They’re anxious about expectations around motherhood and balancing that with their other obligations,” said Burnett-Zeigler, a clinical psychologist and an assistant professor in the department of psychiatry at Northwestern University Feinberg School of Medicine in Chicago. “A lot of them are feeling overwhelmed and are worried about who is going to help them. They are worried about whether the baby will be OK and whether they will be OK as moms.” Another factor is that people don’t live as close to family as they once did, Burnett-Zeigler said. “A lot are not surrounded by family to support them,” she said. “Even though they have partners, they still feel isolated.”