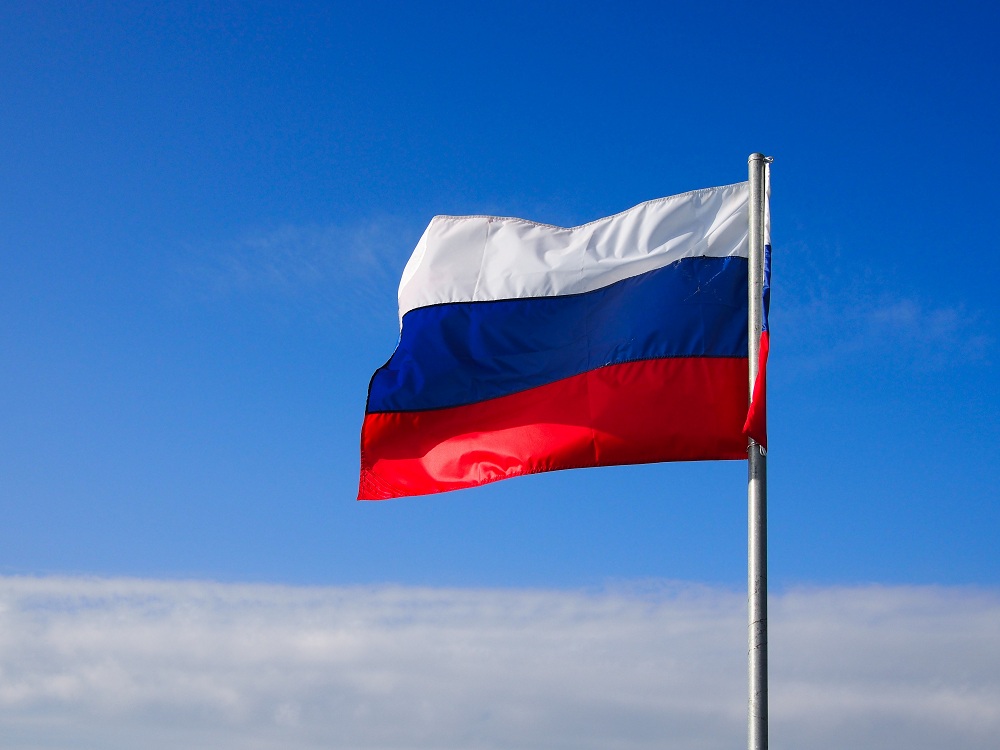 MOSCOW - Russia's federal Security Council on Wednesday criticized as "anti-Russian" the new US national security strategy, which lists Moscow's aggression in its neighboring Ukraine among most pressing threats. The Security Council also repeated an assertion Washington might try to engineer political change in Russia using the same tactics of mass protest the Kremlin says it applied to topple a pro-Russian president in Kiev last year. President Barack Obama released Washington's updated national security strategy on Feb.6, renewing his commitment to work to isolate Russia over its support for separatist rebels fighting Kiev troops in east Ukraine. The Russian council said the update, unlike the previous 2010 version, "has an openly anti-Russian line and creates a negative image of our country." It said the implementation of the new US strategy would pose a threat to Russia. "In the long-term, the United States along with its allies will continue to push for political and economic isolation of Russia," it said, adding that would affect Russia's exports of arms and energy resources as well as hindering development of high-tech manufacturing in the country. "Significant efforts of the United States and its allies will be directed at creating an anti-Russia political course in countries that developed partnership with Russia, as well as at reducing Russia's influence in the post-Soviet area." Ties between Moscow and Washington are at their lowest since the Cold War over the conflict in Ukraine, where the West accuses Russia of driving a separatist rebellion to destabilize the former Soviet republic and boost its influence there. Moscow has sided with the separatists in the conflict but denies direct military involvement despite mounting evidence on the ground. Moscow says its aim is to protect the Russian-speaking eastern regions of Ukraine from nationalists who took over in Kiev after the former president and Kremlin ally, Viktor Yanukovich, was ousted in street protests in February, 2014. Moscow accuses the United States of masterminding what it calls a coup in Kiev, on the lines of other uprisings in ex-Soviet states dubbed "color revolutions". "There is high probability of applying in regard to Russia the improved technology of 'color revolutions' that will be used ever more widely to remove political authorities disliked by the United States." - Reuters