Most wanted terrorist belonging to MQM-London arrested in Karachi 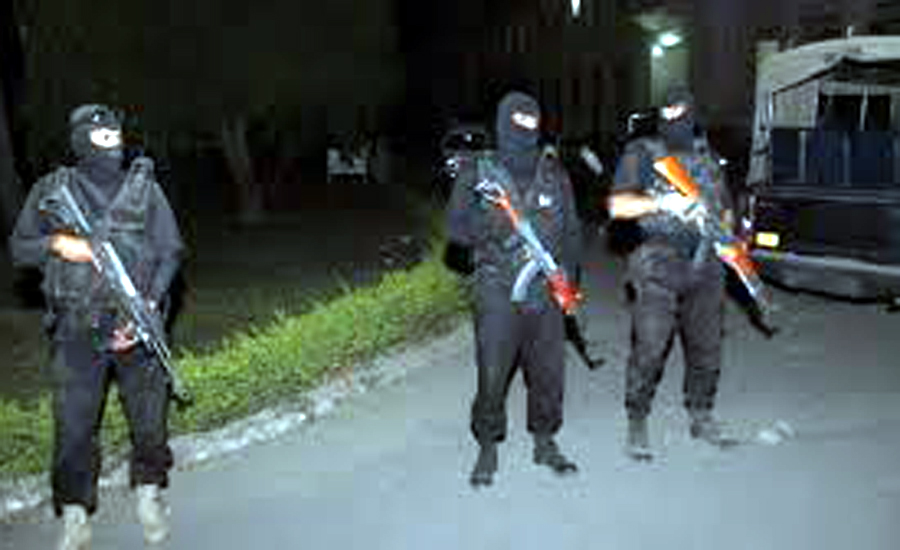 Most wanted terrorist belonging to MQM-London arrested in Karachi

The accused Khawaja Faisal and his accomplices were involved in murder, attempt to murder and other heinous crimes. His killing team included Zakir Hussain, Irfan Sindhi, Asif Budha, Abu Irfan and Yamin.

They had killed two people, including an ASI, in Gulberg in 2005.