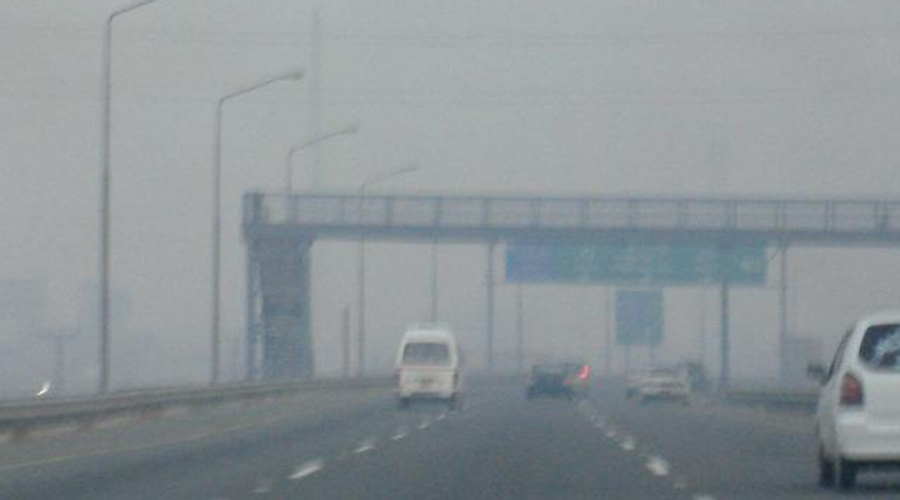 LAHORE (92 News) – The Motorway (M2) was closed from Lahore to Sheikhupura and Pindi Bhattian due to dense fog on Thursday. A spokesman for the Motorway Police said that the visibility from Kala Shah Kaku is 30-50 metres. He advised the people to avoid unnecessary traveling during fog. The spokesman said that fog light should be used during journey. He asked the motorists to use GT Road instead of the Motorway due to fog.