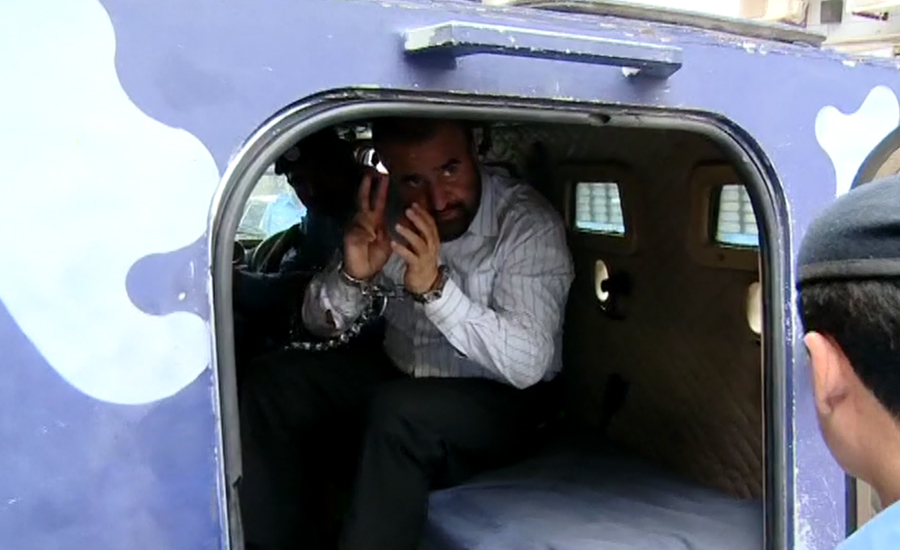 ISLAMABAD (92 News) – Sibtain Kazmi, the prime suspect in the murder of Moulana Azam Tariq was sent to jail on 14-days judicial remand.

The accused was presented before the court of Civil Judge Hafeez Ahmad amid tight security.

The court sent the prime suspect in the murder of Moulana Azam Tariq to jail on 14-days judicial remand.

Earlier, the Federal Investigation Authority (FIA) had arrested a key suspect Sabtain Kazmi, in the Maulana Azam Tariq murder case at Benazir Bhutto International Airport while he was attempting to flee from the country.

It is pertinent to mention here that Maulana Azam Tariq was killed in the outskirts of Islamabad in October 2003 on his return from Jhang. He was then a member of the National Assembly of Pakistan.

Kazmi, a proclaimed offender in case registered under FIR No 119/2003 of PS Golra Islamabad, was wanted for the murder of Maulana Azam Tariq. Government had announced one million rupees bounty on his arrest. .