Moving scenes as kidnapped boy reunites with parents in Karachi 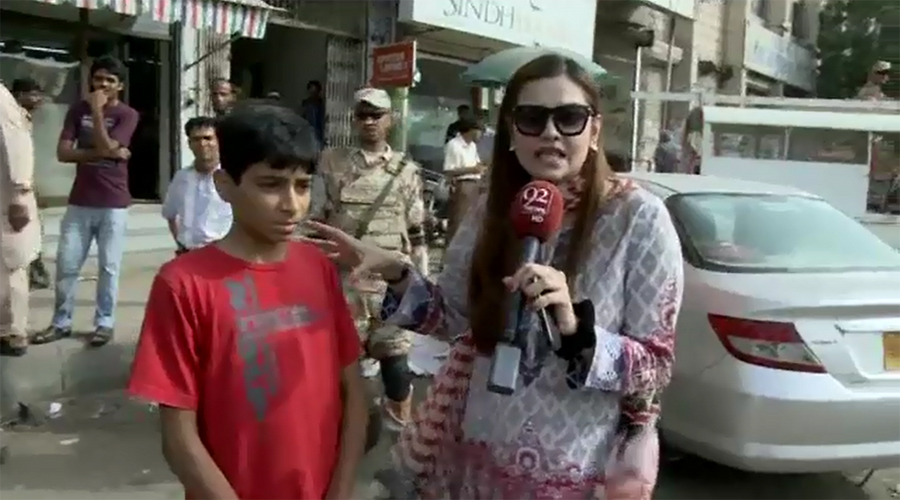 Moving scenes as kidnapped boy reunites with parents in Karachi

KARACHI (92 News) – Moving scenes were witnessed when a kidnapped boy reunited with his parents in the city on Wednesday. The kidnappers abducted Ali at about 1:30pm and roamed the city roads. On seeing a picket set up by the Rangers, they disembarked the victim from the vehicle and escaped. In the meantime, a 92 News team witnessed the incident and got him reunited with his parents through the Rangers. Speaking on the occasion, Ali’s parents thanked the Sindh Rangers and 92 News team. They said that the Rangers should be granted full powers for eliminating crimes.