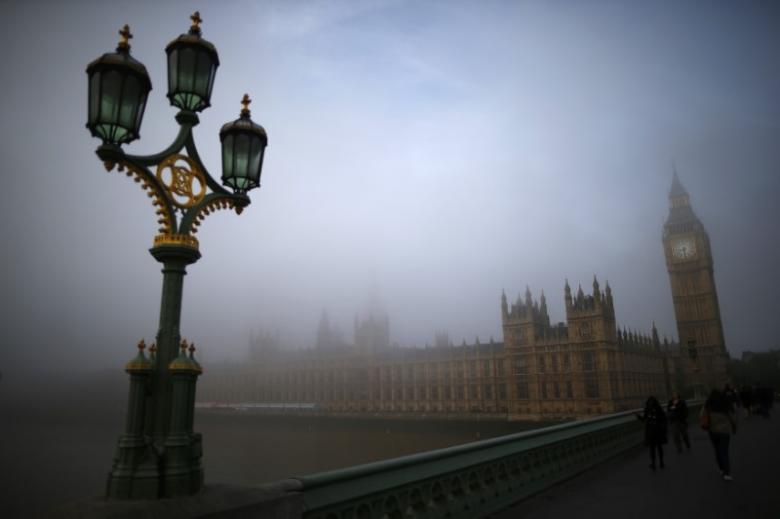 LONDON - A cross-party group of 81 MPs said they backed a legal amendment which would force the UK’s overseas territories to publish the names of the true owners of companies, in an effort to stamp out tax evasion and money laundering. UK overseas territories including the British Virgin Islands and the Caymans have built large financial industries based, in part, on offering clients anonymity. While the UK requires companies to disclose their true owners, to ensure criminals can't conceal illicit money flows or hide assets from victims or creditors, the territories have resisted publishing any information about companies' directors or owners. MP Margaret Hodge said she planned to table an amendment on Tuesday to the Government’s Criminal Finances Bill that would force the Territories to adopt the same transparency standards as the rest of the UK by 2020. “The Government can’t possibly claim to be tackling corruption without getting a grip on the tax havens that are under the UK’s umbrella which facilitate all kinds of corruption and tax avoidance and evasion,” she said in a statement. She said she had enough parliamentarians from the ruling Conservative party to force the government’s hand on the issue. The UK overseas territories say international standards on transparency vary and that theirs are no worse than most others. -Reuters