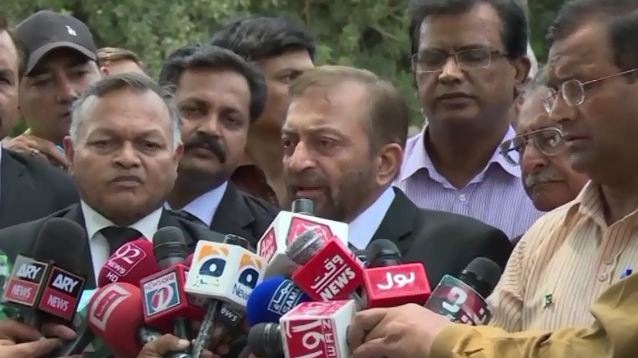 KARACHI (92 News) – Muttahida Qaumi Movement has challenged the delimitations of the District Malir and Nokot in the Sindh High Court on Saturday. Muttahida Qaumi Movement submitted an application with the Sindh High Court, in which stated that rural areas with less population have been included in the urban areas, that are against election laws and Supreme Court orders. It stated that the delimitation is the responsibility of the Election Commission of Pakistan, adding that provincial officials have completed the process which is against the law. The MQM leader Farooq Sattar said that the Sindh government has made prior planning for rigging before the local bodies elections. He said that they will challenge other districts included like this.