MQM chief disowns Sindh Governor, terms him an ‘agent of the Federation’ 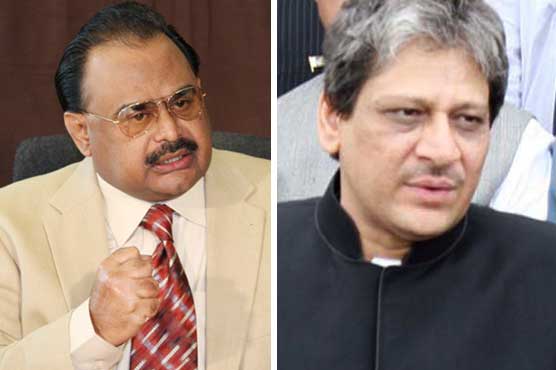 MQM chief disowns Sindh Governor, terms him an ‘agent of the Federation’

KARACHI/LONDON (92 News) – The Muttahida Qaumi Movement (MQM) chief on Tuesday termed senior MQM leader and Sindh Governor Dr Ishratul Ibad an agent of the federation and announced his disowning with him. In a telephonic address to his workers, the MQM chief said that the governor did not even condemn the raid on MQM headquarter Nine Zero. “All extra-judicial killings and arrests have been made during his tenure,” he said. “Workers should not expect leniency from him from now.” Altaf said that Dr Ishratul Ibad has been always been a representative of the Federation and still is. “He left MQM membership for the governorship,” he said. “All the raids, restrictions and sanctions were imposed in his tenure.” The MQM chief announced that he will return to Pakistan when the investigations against him end.