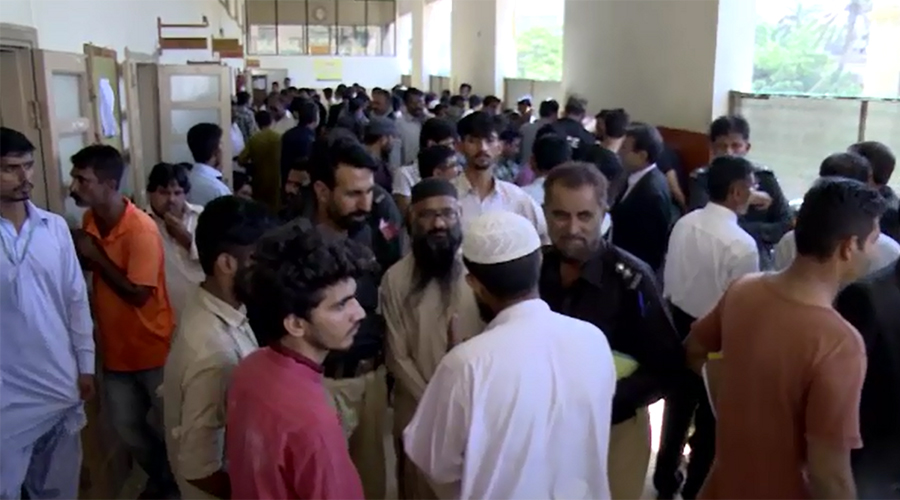 KARACHI (92 News) – A local court transferred the murder case of Syed Ibrar Hussain, a worker of the MQM Haqiqi, to an anti-terrorism case. The police told court that the accused informed the JIT that he had murdered Ibrar on the order of the MQM chief. The police showed the arrest of Saeed Bharam. Meanwhile, the court issued arrest warrants for the absconding MQM workers Haider Gaddi and Tahir Lamba. The case has been adjourned till October 21. The accused had killed Syed Ibrar Hussain at Ranchor Line on October 9, 2009.