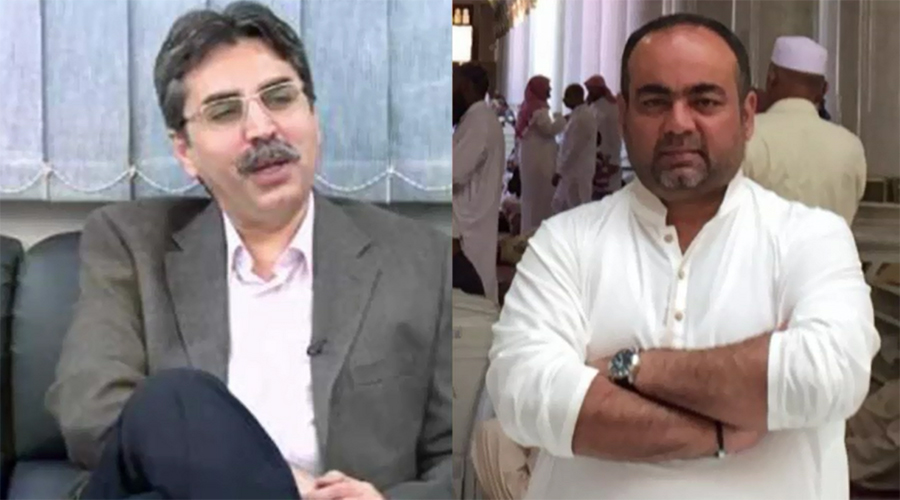 LONDON (92 News) – The MQM London once again expelled four key leaders of the MQM Pakistan. According to a declaration issued from London, the basic membership of Amir Khan, Khawaja Izharul Hassan, Faisal Sabazwari and Kishwar Zahra has been cancelled. The MQM London has already cancelled the basic membership of Farooq Sattar. The decision was made in a meeting presided over by Nadeem Nusrat and the MQM founder endorsed the decision. The party workers and responsible have been directed not to contact the people whose basic membership has been cancelled.