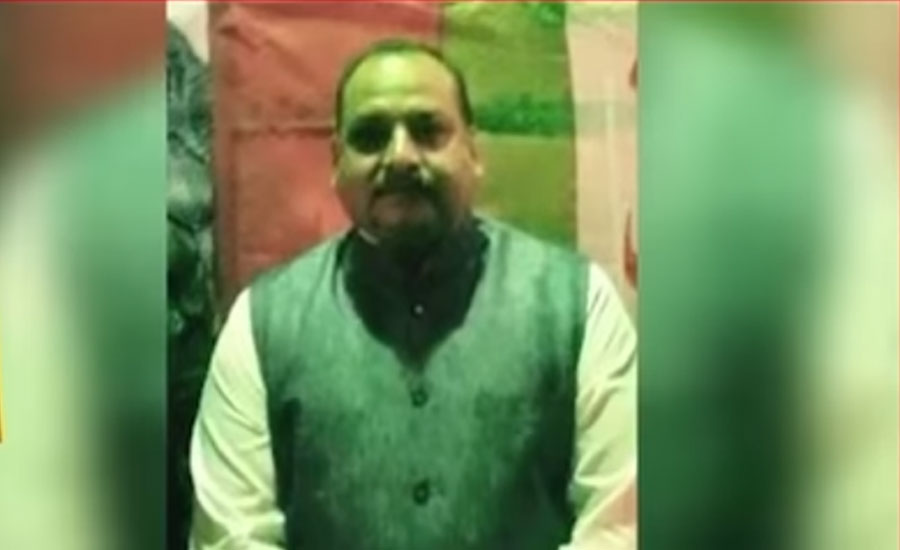 KARACHI (92 News) – The law enforcement agencies on Friday arrested target killing team affiliated with Muttahida Qaumi Movement-London (MQM-London) in Karachi. According to the details, the set-up of MQM-L South Africa was disturbed and removed as the target killing team arrested in Karachi. The MQM-L leaders were worried and the founder of MQM started to constitute new set-up. It was reported that the security forces have apprehended target killer affiliated to MQM-London, who is member of MQM-London’s Saleem Belgium’s target killing team. https://www.youtube.com/watch?v=3n2KzhP0iPU Meanwhile, Saleem Belgium was also removed from his designation. He was given the task of terrorism in Pakistan. The security forces recovered illegal weapons and ammunition from their possession, said that police officer and added that the weapons and ammunition were being set for forensic test.

Addressing a press conference, Sindh Rangers Colonel Faisal Awan all the arrested target killers were involved in different heinous crimes and target killing. He said that the enemies of the state were destroying Pakistan’s peace and prosperity. Colonel Faisal said a man named Saleem had formed and operating a team of target killers. He informed that seven members of the gang were still busy in criminal activities. He said ‘Saleem Belgium’ used to manage the gang on directives of the MQM founder. The Rangers official also played a WhatsApp conversation call between the terrorists. The armed group of the political party would use code words to evade being spotted by the law enforcers. Col Faisal said that the nabbed terrorists would use code words like ‘boxes’ for improvised explosive devices (IEDs), ‘aalu’ for hand grenade and ‘cassette’ for pistol. Last month, Rangers had rounded up five suspects, including an alleged target killer affiliated with the Muttahida Qaumi Movement-London, during raids in different areas of Karachi. The spokesperson for the paramilitary force said MQM-L gangster Waseem Chitta, involved in target killing incidents, was arrested from Sachal Goth area.The Rangers official said four of the culprits were nabbed from Malir City and Defence Housing Authority areas. He said the arrestees revealed that Saleem had set up the team in 2018. Earlier this month, a gun attack on MQM-Pakistan office in North Karachi left at least one party worker dead, while another was injured. The attack followed a hit on a local leader of Pak Sarzameen Party (PSP) leader in the same area. The latest incident of target killing took place in Liaquatabad two days ago, when a man was shot dead by unknown assailants.