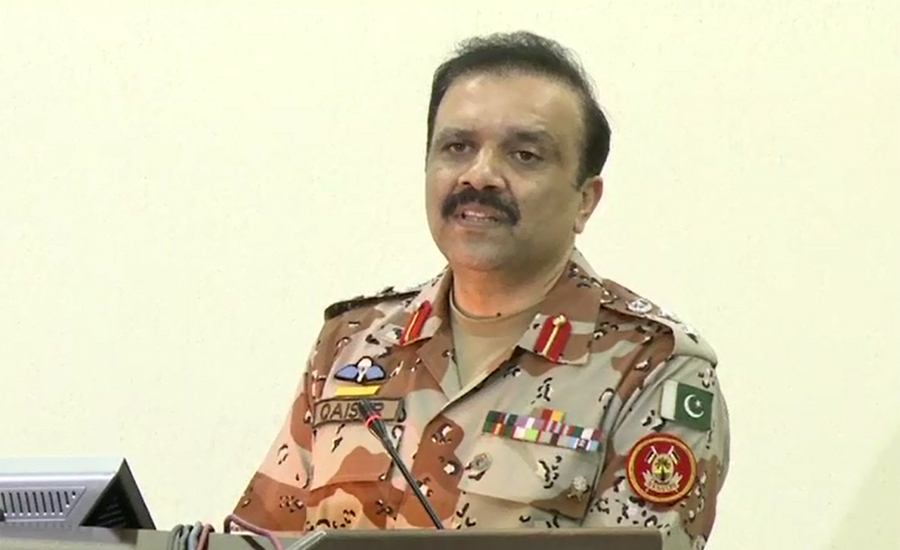 KARACHI (92 News) – The MQM London workers had murdered two people in Orangi Town on July 17, said Rangers Sindh Spokesman Col Qaisar Khattak. Addressing a press conference on Wednesday, he said that the MQM founder had congratulated the culprits on the crime. He said that it had also been disclosed that a voice message was sent to the killers from South Africa. The Rangers Sindh spokesman said that both culprits had been arrested.