MQM-P decides to vote for Imran Khan for premiership: sources 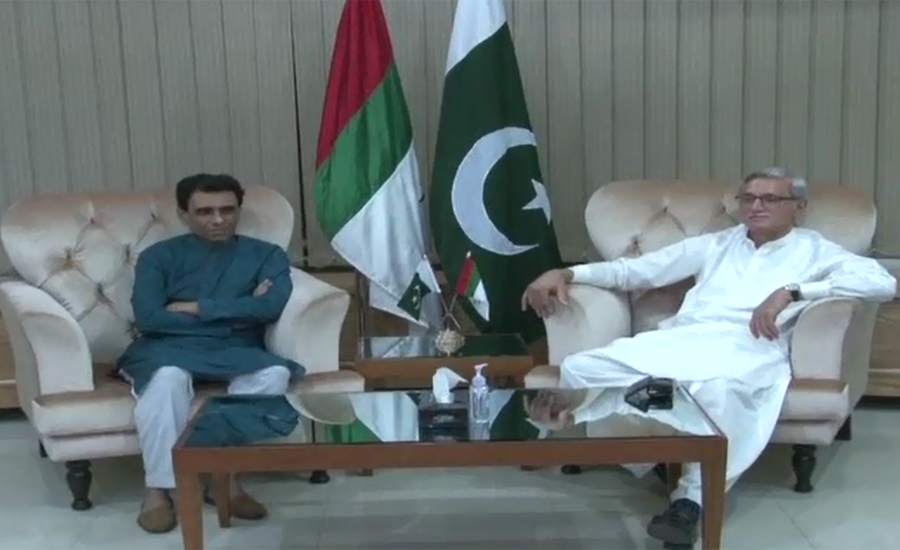 MQM-P decides to vote for Imran Khan for premiership: sources

KARACHI (92 News) – The Muttahida Quami Movement-Pakistan (MQM-P) has decided to support the Pakistan Tehreek-e-Insaf in the Centre and vote for Imran Khan for the premiership. The decision was made during an emergent meeting of the party on Thursday. The MQM-P had earlier put various demands to join the Pakistan Tehreek-e-Insaf-led (PTI) government in the National Assembly. The party, after consultation with Rabita Committee, had demanded to stop targeted operation and reopen its offices in Karachi. It also asked to hold vote recount in 12 constituencies of Karachi. It further demanded a university in Hyderabad. Earlier, the MQM-P had decided not to participate in the all parties conference called by the opposition parties. The resigned governor Muhammad Zubair had invited the MQM to participate in the APC. The APC against alleged rigging will be held in Islamabad on Thursday. The joint opposition has decided to field joint candidates for the slots of prime minister, speaker and deputy speaker. PPP leader Khurshid Shah has failed to get the required number for the premiership. He said that the PTI could not get a majority.