MQM-P MNA claims to have death threats in extortion plot 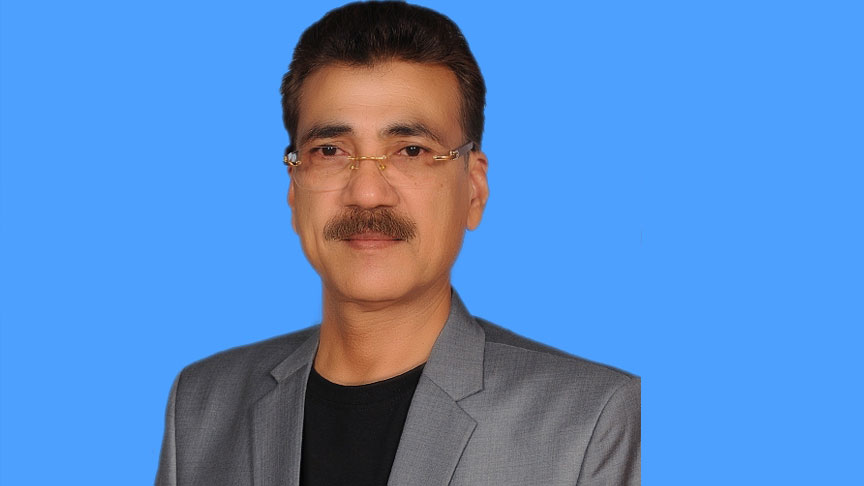 MQM-P MNA claims to have death threats in extortion plot

KARACHI (92 News) – Muttahida Qaumi Movement-Pakistan (MQM-P) Member of National Asssembly (MNA) Usama Qadri has claimed that he had received an extortion call and messages from Dubai number. According to the reports on Monday, The MQM-P MNA said that he had received a call and messages for extortion from a Dubai-based number on his social networking application. “I am being threatened for life,” he claimed. "The extortionist has asked to send 2.5 million US dollar to South Africa and has threatened for serious consequences in case of not complying with the demand,” he further claimed. Usama Qadri called for security from the government, alleging that the neither he was provided security nor any effective action was taken in this regard despite his informing the minister for interior one week ago. The MQM-P MNA clarified that he had also apprised the commissioner Karachi details of the incident. Usama Qadri was elected on the NA seat from constituency NA-253 (Karachi Central-I) in general elections, in August, 2018.

Earlier Dec 25, MQM leader and former MNA Ali Raza Abidi was killed in an attack outside his house in Defence Khayaban-e-Ghazi. Three shots were fired on him. He was shifted to a private hospital in a critical condition where he died. A man was also injured in the attack. After getting information, police and Rangers reached the spot and inspected the site. SSP South Tariq Dharejo said that the attackers were riding a bike.”We have received three shells of a 9MM pistol. His funeral will be held in Defence IV. Later, he will be buried in the Defence graveyard. Meanwhile, Sindh Chief Minister Syed Murad Ali Shah has taken notice of the incident and sought a report from the IGP. He also ordered arrest of the killers.The Sindh governor has expressed grief over the incident. On the other hand, MQM former leader Farooq Sattar and leaders of the PTI, the PPP, the ANP and Jamaat-e-Islami have condemned the incident.