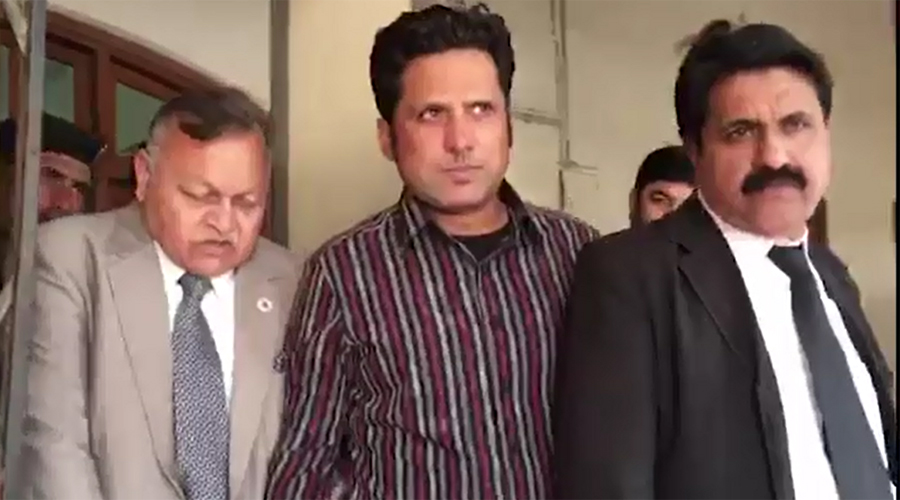 KARACHI (92 News) – Kamran Farooq of the MQM Pakistan has confessed to killing a dozen people. The investigation officer told the court the accused is involved in May 12 and Plaza tragedies and firing on the Sindh Mohabbat Rally. The court remanded the accused in the custody of the police for two days.