MQM, PSP were one and still are one, says Khurshid Shah 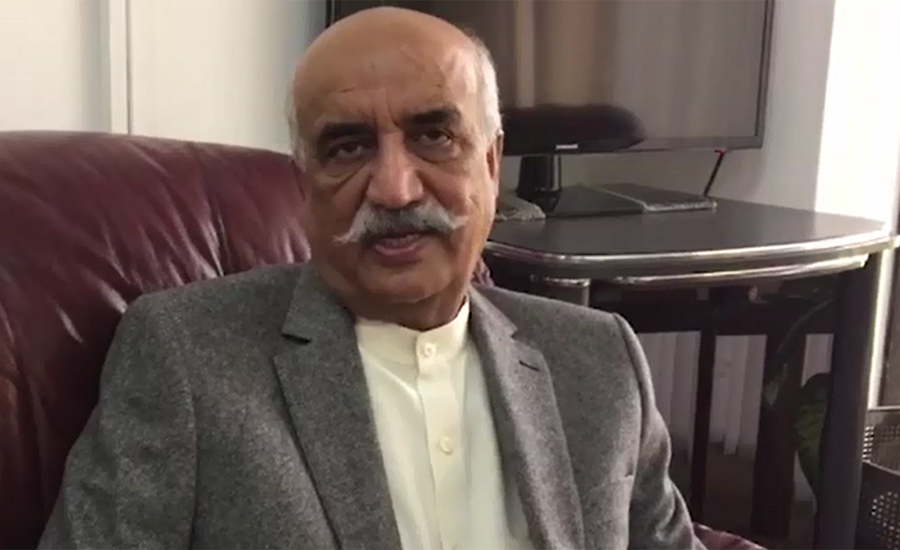 MQM, PSP were one and still are one, says Khurshid Shah

ISLAMABAD (92 News) – Opposition Leader in the National Assembly Syed Khurshid Shah has said that the MQM and the PSP were one and are one still. Talking to the media on Thursday, he said that the new alliance will not affect the Pakistan People’s Party. “Mustafa Kamal and Farooq Sattar have united as they had departed,” he maintained. Addressing a press conference, PPP leader Maula Bukhsh Chandio said that they have never taken the MQM and the PSP as different entities. “Both have the same objectives though their routes are different,” he said. Chandio said that Farooq Sattar was in turmoil yesterday and he talked about the politics of the past. “However, the conservation of Mustafa Kamal was political. The alliance will affect the city,” he said.