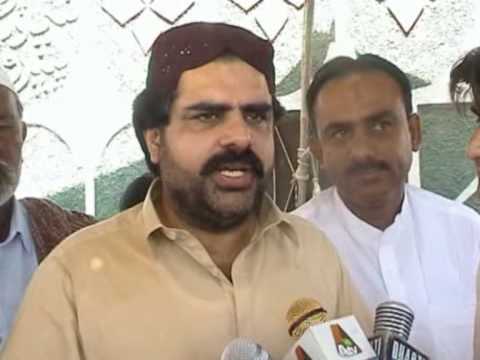 SUKKUR (92 News) – Sindh Provincial Minister for Municipalities Syed Nasir Hussain Shah has said that if Muttahida Qaumi Movement has moral courage, then the it should first condemn the party chief Altaf Hussain’s anti-army and anti-Pakistan remarks. Talking to media in Sukkur on Sunday, Syed Nasir Hussain Shah said that he was shocked following the submission of resolution in the provincial Assembly by the Muttahida Qaumi Movement against the PPP co-chairman Asif Zardari. He said that if the MQM condemned the party chief’s remarks against army, then we will morally welcome them. The minister said that they support every step taken against the corruption but it should be within the law. He said that they will support any department working within the law, adding that they will not become a hurdle in anything.