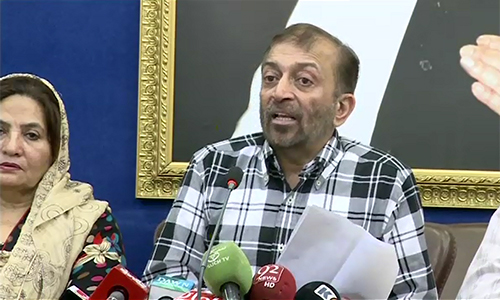 14LONDON (92 News) – The Muttahida Qaumi Movement (MQM) has decided to observe hunger strike in favor of its chief in London.

The strike will be observed at 10 Downing Street on February 15 and 16.

The MQM has sought permission from the London administration in this regard.

According to the declaration, the Rabita Committee members and UK Unit workers will participate in the strike.